In November, last year, actor Vijay Raaz was accused of sexual misconduct on the sets of the film Sherni. The Nagpur bench of the Bombay High Court has now granted interim relief to the actor who is facing charges of outraging modesty and stalking a film crew member. The Court has directed that all proceedings in the criminal case pending before the Magistrate court at Gondia district against Raaz be stayed. 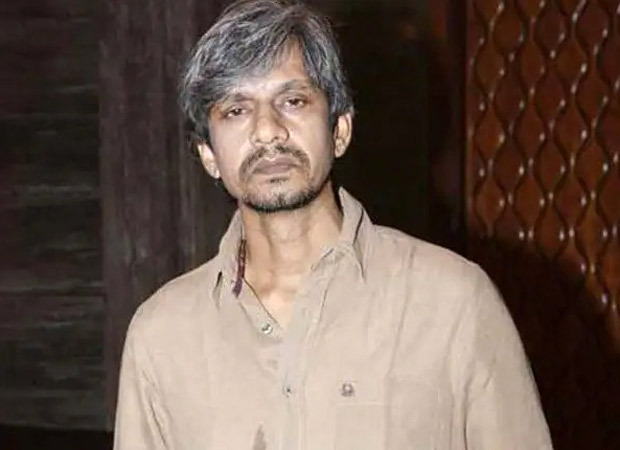 An FIR was registered against the actor on November 3, 2202 at the Ramnagar police station of Gondia. The actor filed a petition seeking to quash the FIR. In his petition, Raaz stated that the complaint against him is based on "imagination with ill intention to malign the image and gain popularity at the cost of a senior actor". As per the 51-year-old actor, no crime has been committed by him.

The complaint was registered by an assistant director of the film Sherni which is headlined by Vidya Balan. Raaz stated that he was visiting Gondia for the first time and was new to the sets and it is the role of the assistant director to guide him about the call timings and other details.

Raaz also stated that the allegations made by the woman are false and concocted which he said would be clear from the fact that on October 27, 2020 the schedule for the entire day was shared by the woman with Raaz. He claimed that as per the call time it is clear that both of them were at the shoot location which is 125 kms away from the hotel. So the allegation of Raaz keeping his hand over the shoulder of the assistant director near the lift of the hotel gateway after he had returned from morning walk is baseless, concocted and imaginary, says Raaz.