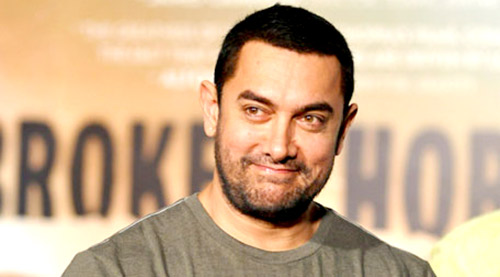 Earlier we had reported about a certain Manoranjan Roy filing a petition against Aamir Khan (who is also the producer of the show) along with the broadcasting channel Star India for using the word 'Satyamev Jayate' which is the motto of our emblem under sections 3 and 4 in the Emblems and Names (Prevention of Improper Use). However, the Bombay High Court has now quashed the petition and the bench of Justice Abhay Oka and Justice AA Sayed has dismissed the petition stating that using the motto is not a violation under the Act. Stating that the emblem has neither been imitated nor used in its entirety, Additional Solicitor general Anil Singh (Ministry of Home Affairs and Minister of Broadcasting) further clarified that the show uses only the motto 'Satyamev Jayate' and not the emblem as a whole.

Aamir Khan's chat show 'Satyamev Jayate' ever since its first season gained popularity as it deals with several social issues, stigmas in the country and at the same time also reveals several inspirational stories about citizens who have or are working towards the development of the nation.