Actor Sushant Singh Rajput’s death is currently under investigation. The actor, who passed away on June 14 due to suicide, was under prescribed depression medicines. While over 23 statements have been recorded till now, two former senior officials of Yash Raj Films were questioned by Mumbai Police recently. 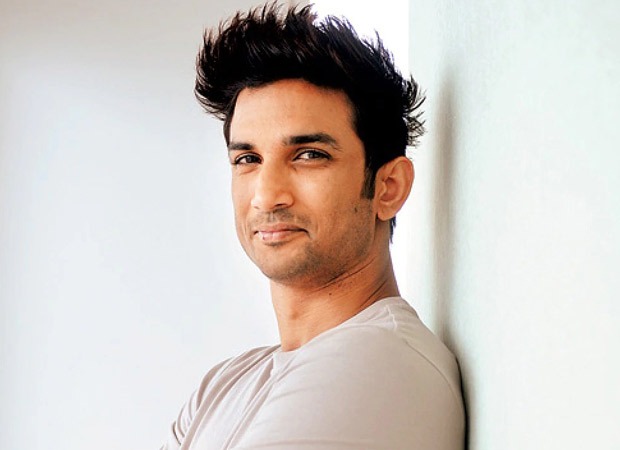 Yash Raj Films was summoned to submit contract documents after allegations were made that many of Sushant Singh Rajput’s films didn’t roll. As per the latest details, Bandra Police questioned Ashish Singh, who was former Vice President Production at YRF, and Ashish Patil, whose signatures were on the contract with Sushant Singh Rajput in 2012. Ashish Singh’s statement was recorded for five hours in which he provided details about Sushant’s contract and his association with YRF till 2015.

Ashish Singh spoke to a news channel and stated that he could not reveal the details of the contract. He further said that they parted with Sushant on cordial terms and even remained in touch with him after that. They made two films – Shudh Desi Romance and Detective Byomkesh Bakshi! Ashish further said that some projects don’t work out. He added that Sushant left YRF after years and there were no issues since they remained in touch. He asked everyone to pray for him.

ALSO READ: Sushant Singh Rajput’s family pens a heartfelt note for the prayers and wishes, address him as their ‘Gulshan’