Back in November 2019, Arjun Kapoor and Rakul Preet Singh began shooting for their untitled drama-comedy film. This is the first time that the pair will be seen together on-screen and it is a cross border love story! All set to be directed by a debut director, Kaashvie Nair, the pair was only days away from wrapping up the schedule before the lockdown was announced. 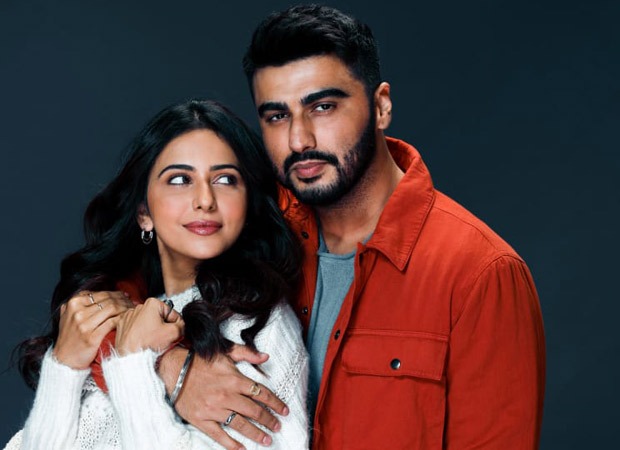 While their Europe schedule is in limbo, the makers plan to resume shoot in Mumbai. Producer Madhu Bhojwani told a daily that they will evaluate what they can shoot locally considering the safety guidelines. They plan to shoot the indoor portions first before taking a call on the next portion. When asked whether Europe will be re-created, Bhojwani said that for now, they are just in waiting mode now.