Kangana Ranaut and BMC have been locking horns for the past week and the civic body has already demolished the illegal portions of her office in Bandra. The actress has been actively speaking up about it on her social media claiming it to be injustice. It all started after the actress said that Mumbai felt like Pakistan Occupied Kashmir (POK) and had also spoken ill about the Chief Minister of Maharashtra, Uddhav Thackeray. However, after her office was demolished, the BrihanMumbai Municipal Corporation has sent her a notice asking her to remove the illegal portions of her house in Khar. 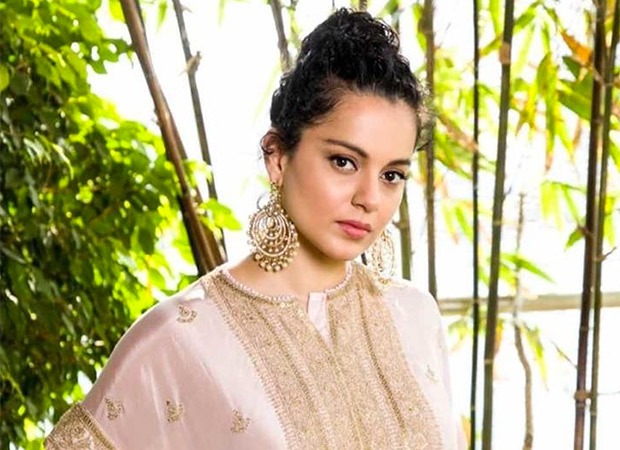 Kangana Ranaut’s Mumbai residence in Khar is on the 5th floor and the actress owns three flats in the building. The first one being of 797 square feet, the second one of 711 square feet and the third one is of 459 square feet. The three flats were registered under the actress’ name on March 8, 2019. The notice from BMC states various portions built in her house that were not mentioned in the plan and that the unauthorized amalgamation and alterations in the flats listed by them as one of the reasons along with the ducts of the bathroom either changed or covered.

The BMC lists that EF sinks were found filled on the floor along with planter sink that wasn’t in the approved plan. The steps built in her house pose a threat and the chajjas have been used as balconies by removing the adjacent walls. The notice further states that the sinks are filled and the adjacent walls are removed while the same has been converted to a balcony and a room. The common passage in the northwest side between the kitchen and the staircase has been blocked by providing a door close to the kitchen. There is also an unauthorized passage in between the flats covered by providing a door in front of the lift lobby.

The hearing regarding Kangana’s residence’s unauthorized portions will take place on September 25.

Kangana Ranaut fails to appear for the…

Kangana Ranaut to play the role of Goddess…