Ashutosh Gowariker is going international. The filmmaker, known for his movies like Lagaan, Swades among others, has been roped in to helm an international musical series by Hollywood studio Alcon Entertainment – the makers of Blade Runner 2049. 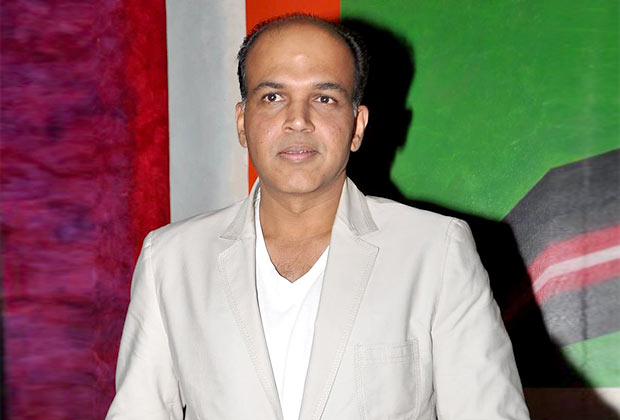 After Lagaan and Jodha Akbar, the studio felt that the filmmaker had the sensibilities to make a big-budget musical. As per a daily, the deal was finalized recently and the filmmaker and his team are currently working on the details for the series that will be filmed across India and the US.

However, the team has begun the casting process. The recee is on hold due to the pandemic. As per reports, the studio is currently in talks with a few known actors.