American director and screenwriter Billy Ray will reportedly team up with Don’t Look Up director Adam Mckay for a feature film J6 based on the January 6 attack on the U.S. Capitol. 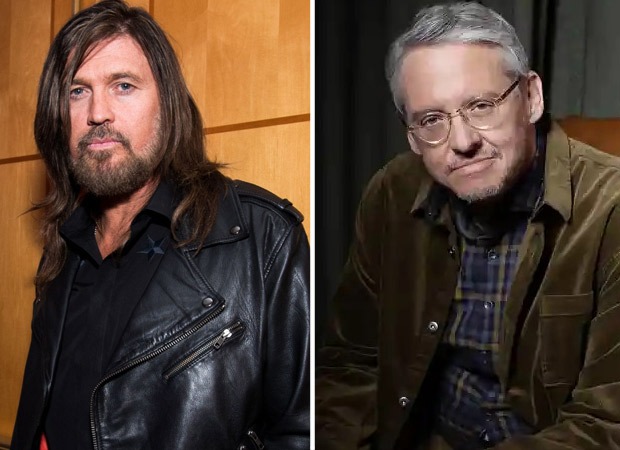 Billy Ray and Adam Mckay team up for J6; a film about the January 6 attack on U.S. Capitol

As confirmed by Deadline, Billy Ray is set to write and direct the feature film along with Adam Mckay who will produce the film alongside Todd Schulman, Josh McLaughlin, Cullen Hoback and Shane Salerno. The project will be shopped to studios and streamers soon.

The Comey Rule creator Billy Ray travelled to Washington, D.C., after the insurrection, to interview people on ground that included Capitol police officers Michael Fanone (who also consulted on the initial screenplay) and Harry Dunn, as well as members of Congress who were trapped inside the Capitol when the violent siege unfolded.

"The goal was to do a ground-level view of a momentous day," Billy Ray shared with Deadline. "It's about protesters who became rioters and cops who became defenders of democracy. Someone else can tell the story of the chaos at the White House on that day. I wanted to stay in the trenches."

While Ray was writing the script, he also watched Cullen Hoback’s HBO documentary series Q: Into the Storm that explores the QAnon conspiracy theory and the people involved with it. Hoback, who was present at the U.S. Capitol during the attack, filmed some of the it. Ray reached out to Hoback and told him about his January 6 project.

“I was at the U.S, Capitol on January 6 with cameras,” Hoback said. “Since then, there’s been a campaign to chisel away at the truth of what really went down. Billy’s journalistic approach will make it more difficult for opportunistic politicians and pundits to rewrite history.”

During the time when Adam McKay was preparing for the Netflix release of Don’t Look Up, he read the script and was moved by the material and Ray’s passion enough to agree to come aboard as a producer.

“Billy has written a screenplay that is not only harrowing and terrifying but is sure to become the definitive cinematic document on that gut-wrenching day,” Adam McKay said.

On the work front, Billy Ray has worked on various other fact-based films like Captain Phillips, Breach, Shattered Glass and Richard Jewell.

Also Read: BTS to make debut at Grammys 2020 stage along with Lil Nas X, Diplo, Billy Ray Cyrus among others