Anup Jalota and Jasleen first made headlines when they entered the Bigg Boss 12 house as a couple. However, the two denied being in a relationship after they got evicted from the house. They said that they share a student-teacher relationship. Now, the two have teamed up together to feature in a film where Jasleen will play a student to Anup, who will play a singer. 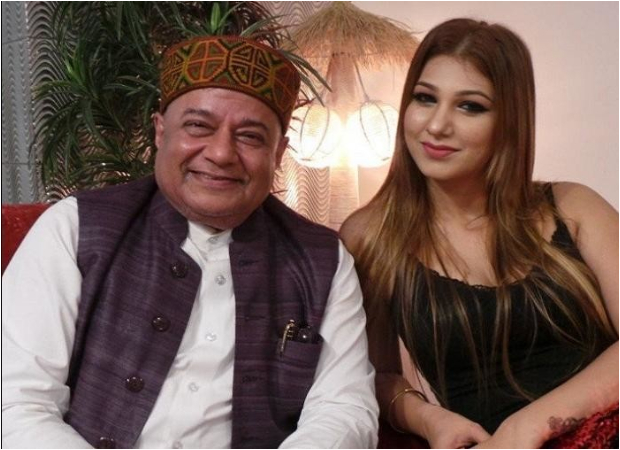 Speaking to a daily, Anup said that the film will clear all the misconceptions around their relationship. Talking about the film he said that Jasleen's character comes to him to learn music and he will be seen asking her to dress appropriately as he is from a traditional music background. He further said that in real-life also he keeps telling Jasleen and his other students the same thing. However, Anup clarified that he does not have a problem with anyone wearing clothing of their choice, but feels that certain situations demand a certain kind of dressing.

Talking about his relationship with Jasleen, Anup said that they were never dating and that they are very different people. He said that this film will show that there was never anything between them.

Meanwhile, Jasleen said that the time they spent inside the Bigg Boss house will always be precious as they got to know each other better. She said that she told everyone that she had played a prank on the show and that she and Anup share a student-teacher relationship. Jasleen feels that this is their last hope on clearing the air around their relationship.