After four months, Bigg Boss 15 has come to an end. As the finale has arrived, the speculations around its winner are rising. Like every season, finalists are evicted one by one before the name of the winner is announced. 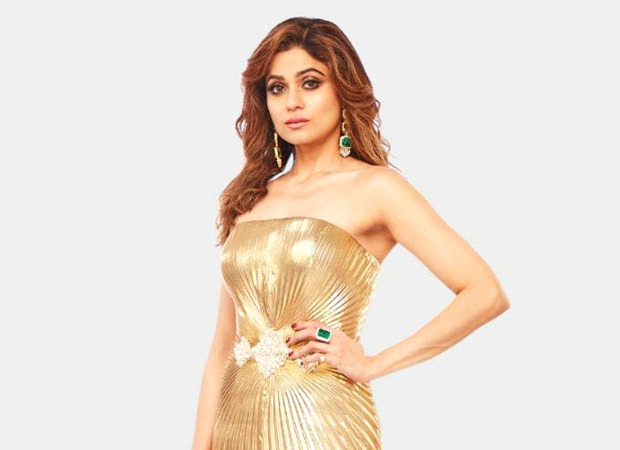 On Saturday's episode, Rashami Desai was evicted from the house as she received the lowest votes among all the Top 6 contestants. Post that, Nishant Bhatt took the briefcase of Rs 10 lakh offered by the ex-winners and walked out of the show.

While the audience is curious to know who will take home the precious, shining trophy of Bigg Boss 15 tonight, the latest shocking update is that Shamita Shetty has been evicted from the race. The actress was evicted when Deepika Padukone along with Siddhant Chaturvedi and Ananya Panday entered the house to announce the Top 3.

With this Shamita's journey comes to an end in the show. The actress had previously participated in Bigg Boss OTT and emerged out as the 2nd runner-up in it. She was firstly a part of Bigg Boss 3 which she left midway due to her sister Shilpa Shetty's wedding. After Shamita's eviction Tejasswi Prakash, Karan Kundrra, and Pratik Sehajpal are the ones remaining for competing for the winning title.