After four months, Bigg Boss 15 has come to an end. As the finale has arrived, the speculations around its winner are rising even more. Like every season, finalists are evicted one by one before the name of the winner is announced. 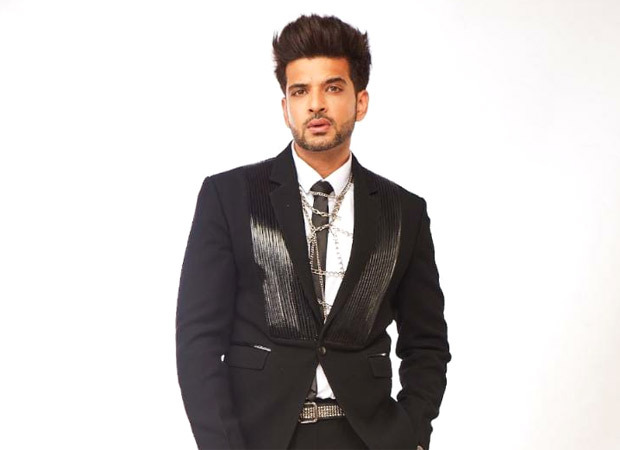 Bigg Bos 15 Finale: Karan Kundra out from the finale race

Now after Rashami, Nishant and Shamita, Karan Kundrra has been evicted from the house and is out of the finale race. Karan Kundra had an impactful journey in the show, From his tactics in the game to his relationship with Tejasswi Prakash, he's made a good remark among the audience. With this, Karan Kundrra comes out as the 2nd runner up of the season.