A while back when the latest season of Bigg Boss commenced, the audiences were in for a shocker with veteran singer Anup Jalota entering the house with his girlfriend who was half his age. However, it seems like all isn’t well in the paradise. In fact, post his ouster from the Bigg Boss house Jalota has been claiming that his relationship with Jasleena Matharu was purely platonic and there was nothing between them except music. Well it seems like Jalota’s claims have upset Jaleen who is rather shaken by the singer’s words. 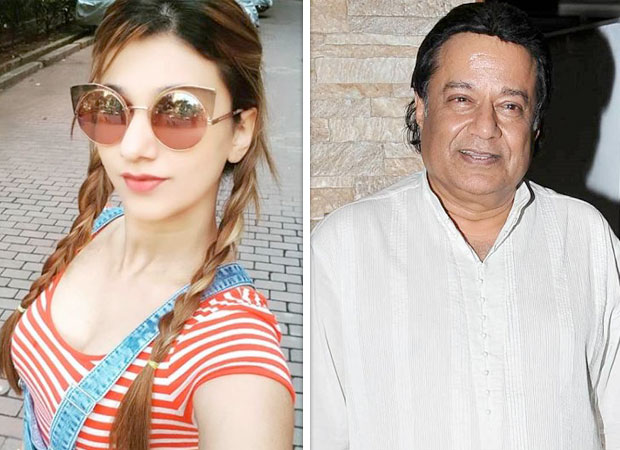 In fact, talking to Sreesanth and Shivashish on the show, Jasleen poured out her feelings about Jalota’s words in his interviews. Talking about how he has stated that their relationship was based purely on music, Matharu claims that she is totally lost and cannot focus on what is happening. If that wasn’t all, she even claims that the news has severely upset her and that it was really wrong for Jalota to make such claims.

However, Shivashish pointed out that this could well be a ploy by Jalota and Matharu to garner the latter some points while keeping her in the house for a while longer. But negating this, Jasleen denied that there was any strategy in play and claimed that this was too be an issue to use as a bargaining chip.

Well whatever be the case, we guess we will have to wait for the end of Bigg Boss to find out what really is between the two.