after the topic of sexual harassment fueled up massively in the entertainment industry, with many women coming out each day to speak up against the kind of behavior they have encountered, even South industry hasn’t remain unaffected. Whether it is lyricist Vairamuthu or South superstar Arjun Sarja, many of them are facing the heat owing to the Me Too campaign with their colleagues making accusations against them. Now, the South Indian Artistes Association - SIAA has decided to take a firm stand with the help of Vishaka guidelines. 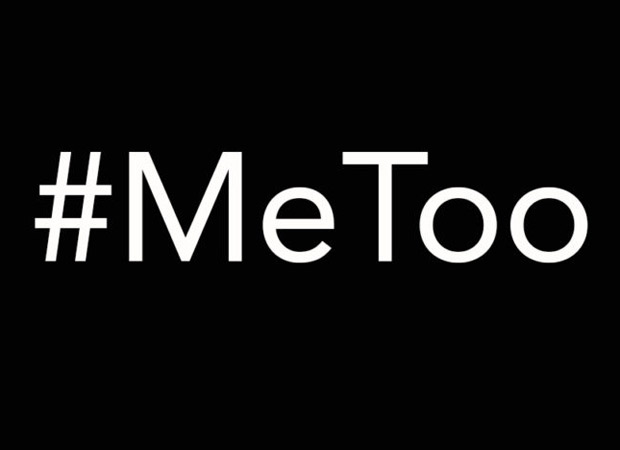 The situation in the South industry may not be as bad as Bollywood considering that many high profile names from the Hindi film industry has come forth during the Me Too movement. However, the South fraternity has decided to take a huge step wherein they will be reinstating the Vishaka guidelines by actually forming a committee. The decision was taken by the Nadigar Sangam owing to the number of increasing allegations of sexual misconduct. SIAA recently released an official statement regarding the same

The said Nadigar Sangam although has had many laws to protect and safeguard the rights of women and men facing such harassment within the industry. However, considering the current situation, they reportedly decided to relook into their laws and hence decided to also bring forth a Vishaka committee. 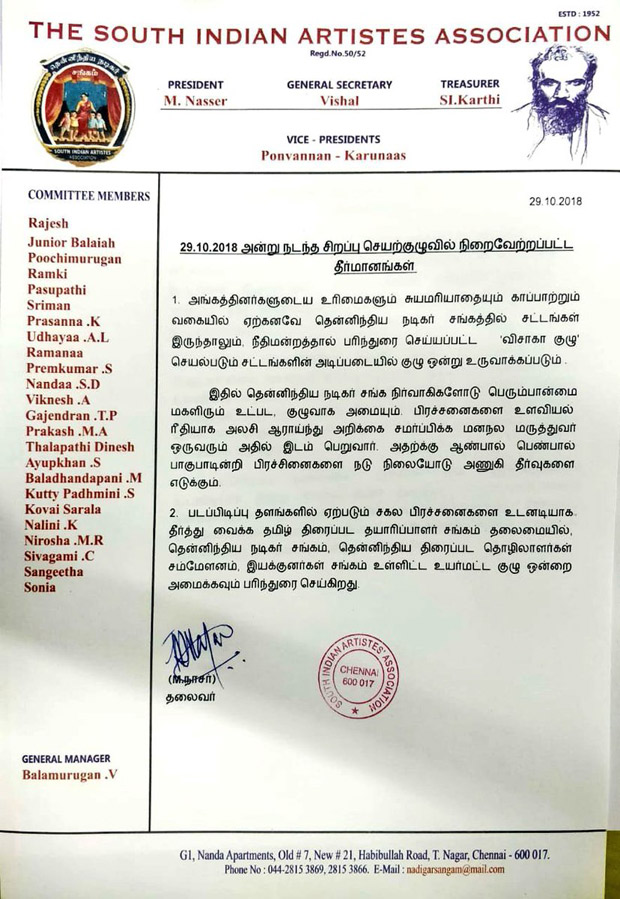 Coming to the ongoing situation, while there has been an uproar owing to the allegations against Arjun Sarja, the actor has now filed a defamation case against Sruthi Hariharan. On the other hand, names have continued to pour in since Nana Patekar, followed by Vikas Bahl, Alok Nath, Sajid Khan, Subhash Ghai, Anirban Blah amongst others. The actors and filmmakers have been accused by employee, aspiring models and actresses for their sexual misconduct.