With the recent release of Pati Patni Aur Woh’s trailer, the team has garnered a lot of appreciation and praises for their performances in the film. However, a certain dialogue of Kartik Aaryan’s monologue about marital rape did not sit well with the audience and the makers received a good amount of backlash for the same. 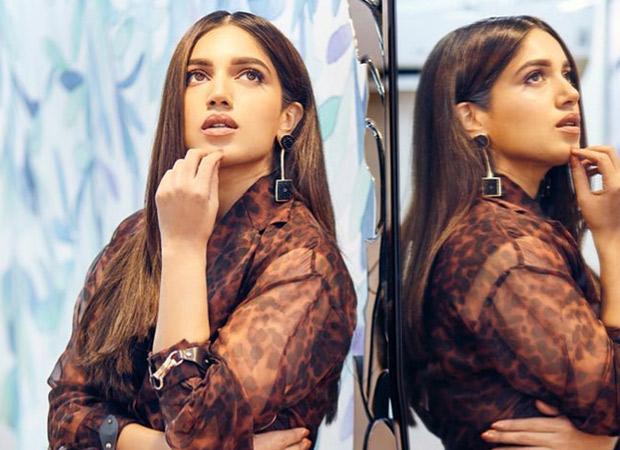 On behalf of the team, Bhumi Pednekar expressed her sincere apologies for hurting the audience’s sentiments. Explaining that it was not their intention, she said that none of the team members belong to that school of thought or the ideology. She further explained how her projects have only been an attempt to narrow down the gender gap.