South Korean actress Kim Da Mi is reportedly in talks to join United Artists Agency (UAA). She departed from her previous agency ANDMARQ and is currently looking for an agency to join. 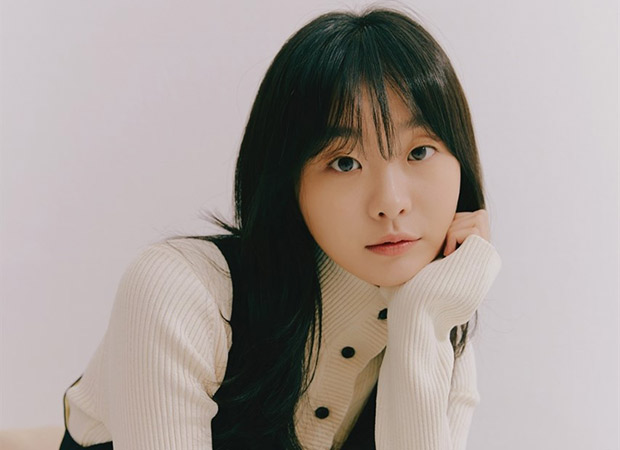 If she signs with UAA, she will be labelmates with actors like Song Hye Kyo, Yoo Ah In, Ahn Eun Jin, Kim Dae Myung, and more. Meanwhile, Kim Da Mi debuted back in 2017 with Marionette and she continued rising to stardom with the drama series Itaewon Class and Our Beloved Summer. The actress is also known for playing the titular role in action-mystery film The Witch: Part 1. The Subversion (2018).