After much delay, Batti Gul Meter Chalu is back on track after T-Series decided to take over the film completely. While we have already seen a Haider reunion happening with Shahid Kapoor and Shraddha Kapoor coming together, another reunion is all set to happen. We are talking about Vivah brothers Samir Soni and Shahid Kapoor. 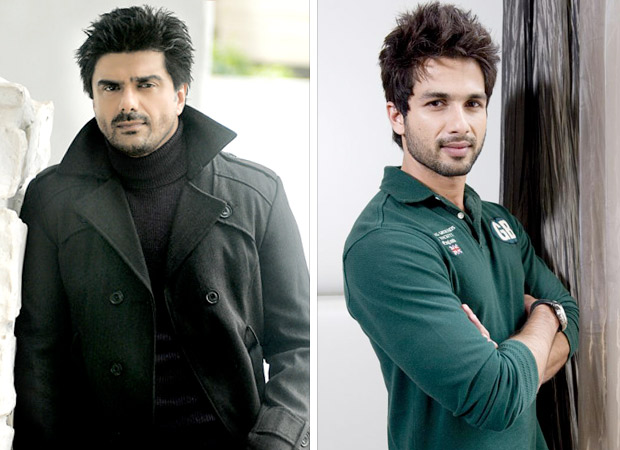 The Rajshri production featured actor Samir Soni as the elder sibling of Shahid Kapoor. On the other hand, this time around we hear that the actor will be examining Samir as a witness. To be more specific, Samir will be essaying the role of a businessman in this film who will be a key witness to a case. The same case will have Shahid Kapoor fighting it in the court.

Batti Gul Meter Chalu revolves around electricity corruption where the bills are often fudged to extract money from the common man. Often, big names and industrialists are involved in these conspiracies. Exposing the same, after a man commits suicide over electricity issues, Shahid Kapoor is seen fighting the case. On the other hand, co-actor Yami Gautam too plays the role of a lawyer.

If reports are to be believed, Samir’s role in the film is considered as a cameo. Samir Soni too has asserted that same stating that his role is that of a business magnet described it stating it is that of a wealthy industrialist like Ambani. The actor will be shooting for the climax scene along with Shahid, Yami and the film’s leading lady Shraddha Kapoor.

On the other hand, talking about their Vivah connection in media reports, Samir stated that he shares a great rapport with Shahid Kapoor. He also believes that the actor hasn’t got his due in the industry considering how immensely talented he is.

Speaking of Batti Gul Meter Chalu, it features Shraddha Kapoor in the role of Shahid Kapoor’s love interest. The film, directed by Shree Narayan Singh, is slated to release on August 31.

Also Read: Shraddha Kapoor starrers Batti Gul Meter Chalu and Stree to release on the SAME day; will the CLASH be averted?