Warner Bros. has decided to delay the much-anticipated film The Batman starring Robert Pattinson. The film, directed by Matt Reeves, has been delayed by four months. 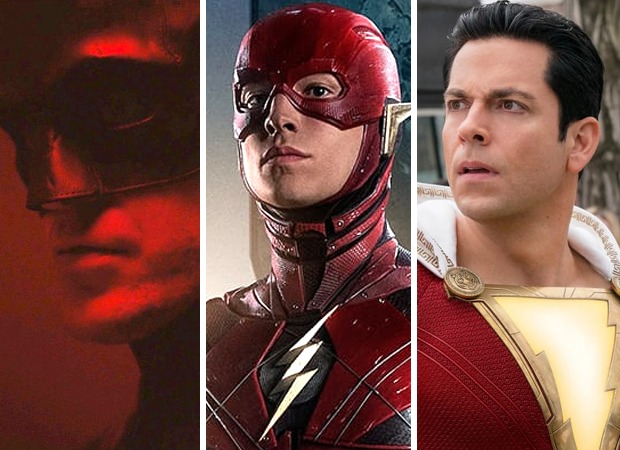 Originally, The Batman was supposed to hit the theatres on June 25th, 2021, but it will now open on October 1st, 2021. As per Deadline, Warner Bros. has rescheduled many of their releases due to the coronavirus pandemic which has halted many productions.

The studio has also moved up the much delayed The Flash movie. Ezra Miller starrer will now release on June 3rd, 2022, instead of July 1st date. Shazam 2, starring Zachary Levi, has been pushed ahead from April 1st, 2022, to November 4th, 2022.

Other movies that have been rescheduled by the studio include Elvis film from director Baz Luhrmann which has been moved a month ahead from October 1st, 2021, to November 5th, 2021.  The Many Saints of Newark, a sequel film to HBO’s The Sopranos, will now hit the screens on March 12th, 2021, instead of September 25th, 2020.

Meanwhile, no shift has been made to Christopher Nolan's Tenet whereas Warner Bros. already moved Wonder Woman 1984 from June 5 to August 15, 2020.