It's going to be battle of big films this Independence Day 2019. Akshay Kumar starrer Mission Mangal, John Abraham's Batla House and Prabhas' Saaho will be releasing in August 15. With all three different genre films, the audience will have a variety of movies to look forward to. But, this won't be the first time Akshay and John will be clashing at the box office. 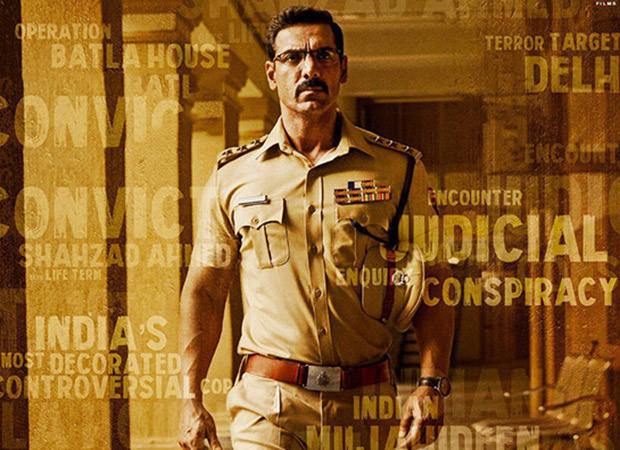 This afternoon, John Abraham launched the highly awaited trailer of Batla House. The film will see him as Police officer Sanjeev Kumar Yadav who spearheaded the Batla House encounter. At the trailer launch, when asked how he feels about clashing with Akshay Kumar at the box office, John said, "Make some noise for the Desi Boyz. Honestly, if there was a controversy I'd love to create. Akshay and me are very dear friends, we really get along. I mean just two days ago we messaged each other. There's absolutely nothing. We are just releasing our films on the same day. There's enough space. We are giving the audience a lot of things to choose from good films. I can say that our film is really good. I hope one choice that the audience has that this film is good. I hope the other two films (Saaho, Mission Mangal) are also very good. That's all I can hope for. But, August 15 is a great day."

Mission Mangal will focus on the stories of the women responsible for the success of Mangalyaan mission. It is being helmed by Jagan Shakti. Batla House is a story about the encounter that happened in Delhi between the police officials and the terrorist group, Indian Mujahideen.