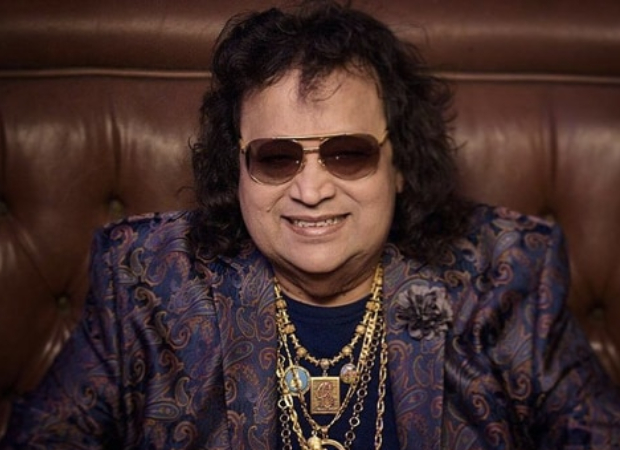 According to PTI, Dr. Deepak Namjoshi, director of the CritiCare Hospital, said in a statement, "Lahiri had been admitted to the hospital for a month and was discharged on Monday. But his health deteriorated on Tuesday and his family called for a doctor to visit their home. He was brought to the hospital. He had multiple health issues. He died due to OSA (obstructive sleep apnea) shortly before midnight."

Bappi Lahiri was last seen on the reality show Bigg Boss 15 with Salman Khan where he was promoting his grandson Swastik's new song 'Baccha Party'.

Over a week ago, he spoke to Bollywood Hungama paying tribute to late singer Lata Mangeshkar. He said, “Many say she was the reincarnation of Mata Saraswati. I say she was sakshaat Saraswati Mata. Unko main hazaar pranaam karta hoon. In her going, I’ve lost my mother all over again. I have been in her lap when I was a toddler. When I had Covid last year, I was at Breach Candy hospital for fourteen days. Maa called my wife every day…every single day at 7 pm sharp. Even when I came home from hospital, she was extremely concerned, especially about my voice.”

ALSO READ: “There will never be another like her”, says Bappi Lahiri