They gave one of the biggest blockbusters in the history of Indian cinema with the Baahubali series. Prabhas and Anushka Shetty, who shared a sizzling chemistry, in the period drama ended up making fans wish for their real life marriage. In fact, their onscreen romance fueled up rumours of an off screen romance that may result in marriage. With the constant buzz, the two Bahubali actors had to take to media to respond to it. 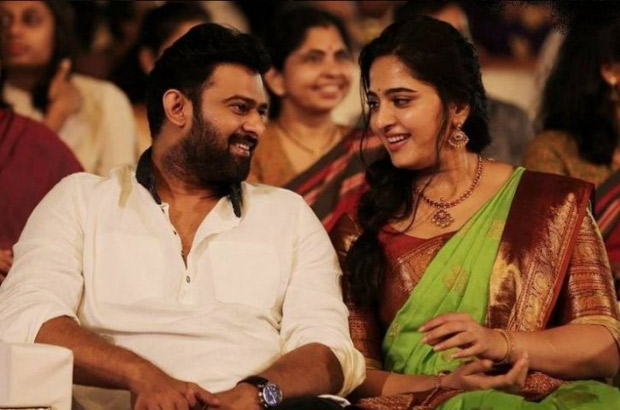 For the past few days, media reports have been claiming varied details about an alleged impending marriage of Anushka Shetty and Prabhas. However, the two have never spoken about their ‘relationship’ in public. But fans have been thrilled even with the thought of their marriage. However, Anushka and Prabhas have clearly maintained that there are no such plans.

Anushka Shetty, during a recent media interaction, put an end to all the rumours. While she mentioned that Prabhas is a good friend of hers, she also clearly stated that they are not getting married. She also added that she is no hurry to settle down. On the other hand, Prabhas too decided to react on the matter. He too maintained a similar stand but also believed that it is a private matter and expressed that he doesn’t wish to reveal anything further. However, he also asserted to the media that he will definitely inform them if he plans to get engaged.

While this would have disappointed the Prabhas - Anushka fans, it has definitely shut the rumour mills. On the work front, Prabhas is all set to feature in a Bollywood film. The actor is busy with the trilingual Saaho. It will feature him opposite Shraddha Kapoor and it also stars Neil Nitin Mukesh as the main antagonist. Directed by Sujeeth, the film also has Jackie Shroff, Mandira Bedi, Mahesh Manjrekar and Chunky Pandey in prominent roles.

BREAKING: Prabhas and Deepika Padukone to…