After the success of Bala, Ayushmann Khurrana began shooting for his next film, Shubh Mangal Zyada Saavdhan. The film which is a sequel to his 2017 released Shubh Mangal Saavdhan which starred Bhumi Pednekar. Three weeks ago, the cast wrapped up the shooting of the film in Banaras. 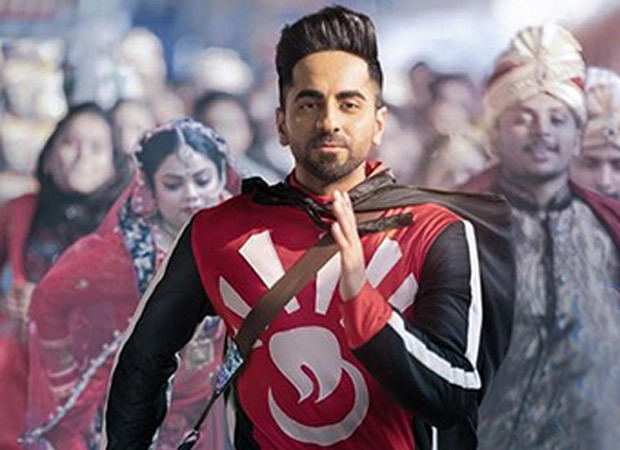 Ayushmann Khurrana is set to reunite with the Shubh Mangal Zyada Saavdhan team soon to shoot a special song, Honey Singh's 'Gabru'. The makers of the film have bought the rights to make a new version of the hit track for the much-anticipated family entertainer of 2020. By the strong cast of the film, it already looks like a game-changer for the genre of family entertainment in Bollywood.

This version of 'Gabru', which was originally done by Yo Yo Honey Singh, will be made by ace music producer Tanishk Bagchi. The song will match the contemporary music aesthetics of the Millenials and is bound to make everyone dance to it’s tunes once again!

Talking about this, Tanishk says, “'Gabru' has a very desi feel to it and is loved by everyone. We will retain the feel of the track and add something very special for music lovers. I am really excited to be working on this track.”

Directed by Hitesh Kewalya and jointly produced by Bhushan Kumar’s T-Series and Aanand L Rai’s Colour Yellow Productions, the film has got a new release date. Instead of the earlier March date, the film will hit the theatres on February 21, 2020.