Assets of actor Dino Morea, late Congress leader Ahmed Patel's son-in-law, and DJ Aqeel Abdul Khalik Bachoo Ali have been seized in a fraud case. They have been linked to a case of Rs. 14, 500 crore bank loan fraud by Gujarat-based businessmen Sandesara brothers. 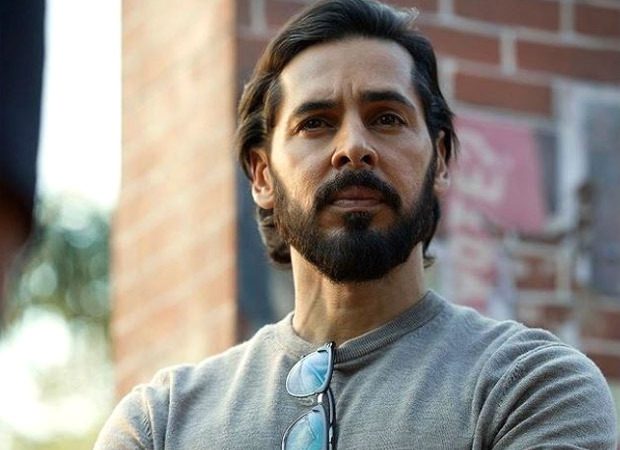 Assets worth Rs. 1.4 crore of actor Dino Morea seized by ED in connection with a bank loan fraud case

Reportedly, the Enforcement Directorate(ED) while probing a money laundering case discovered transactions between the Sandesaras and Irfan Siddiqui, Dino Morea, and DJ Aqeel. As per the investigation, Dino Morea received Rs. 1.4 crore, while DJ Aqeel and Irfan Siddiqui received Rs. 12.54 crore and Rs. 3.51 crore respectively from the Sandesara brothers. The proceeds have been declared criminal by the ED and they have seized assets worth Rs. 1.4 crore of Dino Morea, Rs. 2.41 crore of Irfan Siddiqui, and Rs. 1.98 crore of DJ Aqeel.

The ED has said that out of the Rs. 16,000 crore considered as proceeds of crime in the Sandesaras case, assets worth Rs. 14,521 crore have been attached so far. The case also involves a Rs. 14,500 crore bank loan fraud allegedly by Sterling Biotech and its main promoters and directors are missing. According to the investigating agency, this is a bigger bank scam in volume than the Punjab National Bank fraud involving jewellers Nirav Modi and Mehul Choksi.