Last Updated 24.05.2022 | 12:30 PM IST
feedback language
follow us on
Bollywood Hungama » News » Bollywood News » Asim Riaz introduces himself as a rapper with his upcoming release ‘Back to Start’

Asim Riaz's dream of rapping is finally coming true. He has often expressed his love for rapping, which now becomes a reality. Earlier, he had hinted at his new project. 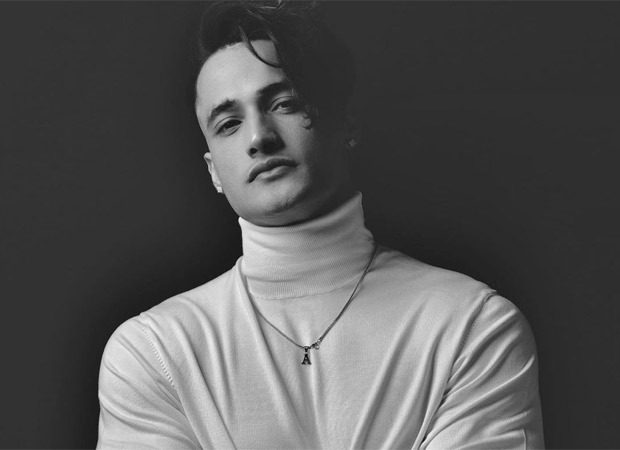 Asim took to his social media to share the announcement of his upcoming track 'Back to Start' along with its release date which is 13th May on Eid. It will be a rap song where Asim will be seen rapping in the video in his voice.

Apart from this, he has also announced the lineup of other tracks which includes- 'King Kong' and 'Built In Pain'.

His fans are too excited to see the new rapper avatar of Asim. His recent music video titled ‘Saiyyonee’ in which he is paired opposite Khuda Haafiz, actor Shivaleeka Oberoi was also loved by his fans.

ALSO READ: EXCLUSIVE: “It was just the beginning of something big”- Asim Riaz on his viral ad with Shah Rukh Khan