An ostensibly practical move to provide employment to homeless displaced Kashmiri Pandits has backfired on producer-director Vidhu Vinod Chopra. According to a report in the newspaper Greater Kashmir, earlier this week in an official communiqué (RRCM/DCR/2017-18/1058), commissioner (migrant) relief and rehabilitation, Jammu, asked Kashmiri Pandits residing in migrant camps at Jammu to participate in the shooting of the film being produced by Vidhu Vinod Chopra Production. 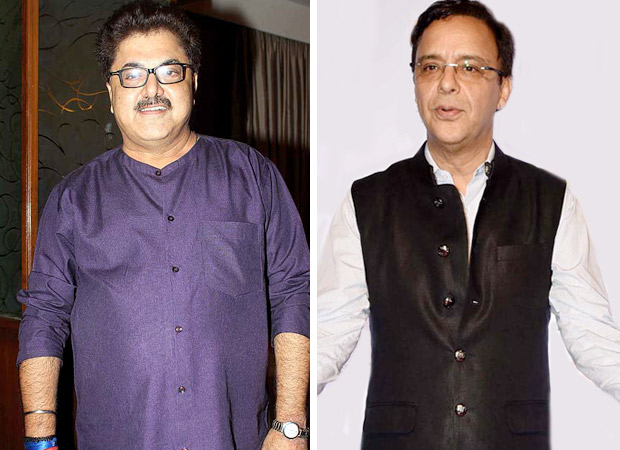 The official communiqué also informs that each person, irrespective of age, will be provided Rs 800 per day and needs to fill consent forms that are to be submitted to ‘camp commandants’ by or before 17 March 2018. Deputy Commissioner (relief) KK Sidha told Greater Kashmir that the relief and rehabilitation department is facilitating the casting process for the shooting as such initiatives are part of the department’s policy to look after welfare of the migrant community.

There is widespread outrage among the Kashmiri Pandits in Bollywood at what they see as Vinod Chopra’s “pathetic patronizing attitude towards a community that has suffered enough already without having to be reduced to junior artistes in a Bollywood film.”

Filmmaker and Bollywood spokesperson Ashoke Pandit lashes out at this invitation offered to Kashmiri Pandits for employment. “Now the J&K government has started a casting agency for Kashmiri Pandits! It’s been 28 years of our exile, and they didn’t bother to rehabilitate us and now they want to use us as a junior artistes. Jagti Camp in Jammu where there are more than 4000 Kashmiri Pandits families are without the basic facilities. No hospital, no water, no proper amenities. This is nothing but an insult to the already insulted and humiliated community.”

Ashoke wants the “insulting notification” to be withdrawn. “Vinod Chopra should make an appeal to the J&K government to withdraw this notification. Kashmiri Pandit organizations are now demanding to know what the film is about and whether the genocide and ethnic cleansing of Kashmiri Pandits is shown in a correct perspective. We also demand the resignation of the relief commissioner K K Sidha for this insult.”

A Kashmiri Pandit actor in Bollywood says he is frightened to speak against what he sees as an insult to his community. “It is very wrong of Vinod Sir (Vinod Chopra) to offer such a humiliating job opportunity to Kashmiri Pundits. And that too at a subsidized fee. Junior artistes working in Mumbai are paid a lot more than Rs 800. It is surprising that being a Kashmiri Pandit himself Vinod Sir could make such an insulting offer. I am nobody to comment. I’ve been to Vinod Sir’s office many times asking for work. If I speak up I may be blacklisted by the entire Bollywood.”