Arjun Kapoor, who we all know, is prepping really hard for his role in the upcoming period drama, Panipat. He will be playing the role of a war hero, Sadashiv Rao Bhau. The star cast also has Kriti Sanon, Sanjay Dutt, Padmini Kohlapure, and Rekha among the others. 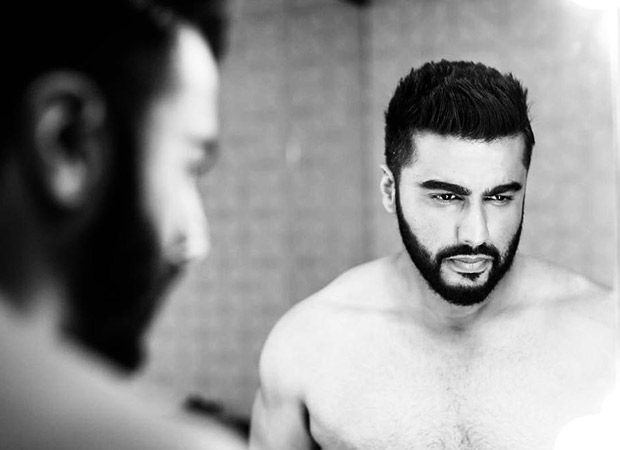 The shoot for the film has already begun and they are all set to begin the next schedule tomorrow. Arjun Kapoor took to Instagram to announce the next schedule that commences in Jaipur. The actor has been training really hard to portray his role with perfection and to look like Sadashiv Rao Bhau as described by the historians. He captioned it, “Time to prepare for battle, next schedule of Panipat in Jaipur from tomorrow. Time to get back into the zone !!! #panipatprep #trainingday”

Check out Arjun Kapoor looking all set to get into his zone!

Time to prepare for battle , next schedule of Panipat in Jaipur from tomorrow. Time to get back into the zone !!! #panipatprep #trainingday

How excited are you to see Arjun play Sadashiv Rao Bhau? Be sure to let us know!