Arbaaz Khan and Malaika Arora have parted ways for a couple of years now and Arbaaz has finally opened up about it in a recent interview. He spoke about how difficult it was for them to part ways at that point but it was the only way they could make their equation as okay as possible. It was difficult because they have a kid, Arhaan Khan, but it was a necessary step nevertheless. 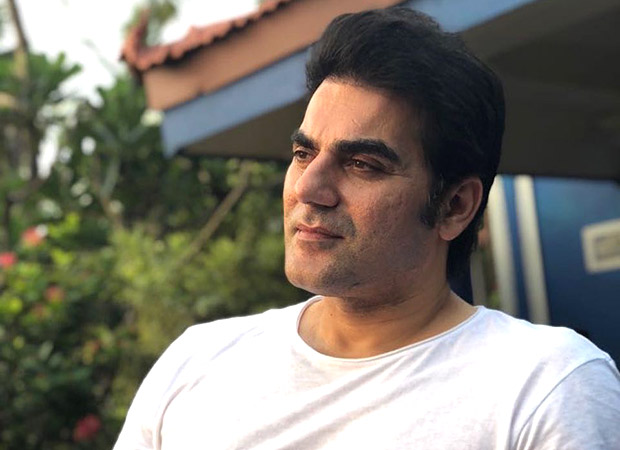 Speaking about Arhaan’s reaction to their situation, Arbaaz revealed that they did not really require sitting and talking Arhaan through it. He had a fair understanding of the situation and was ready to support his parents. Arbaaz also went on to say that we end up underestimating the kid’s level of understanding sometimes.

Arbaaz revealed that they weighed out every single pro and con before they went ahead with the decision and with Arhaan turning 18 soon, he can decide who he wants to stay with. Currently, his custody is with Malaika Arora as Arbaaz Khan can visit him whenever he wishes. Arbaaz also spoke about how he did not argue with the issue of custody because he knew the child needed his mother more.