Grammy and Oscar-winning musician, A R Rahman thrilled his fans when he announced turning producer and writer with the film 99 Songs. On the heels of the news of the film’s screening at the Busan International Film Festival on 9th October, comes another exciting announcement of the maestro treating the festival’s audience to a glimpse of his musical love story by performing live at the festival. 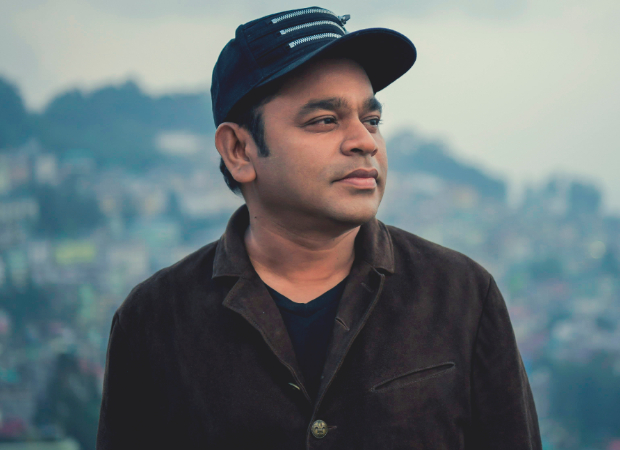 Rahman will be taking to the stage ahead of the red carpet screening of 99 Songs on the same day. Also present will be budding talent and lead actor of his film, debutant Ehan Bhat and director Vishwesh Krishnamoorthy. Speaking on the development, AR Rahman said, “I am delighted to be a part of this amazing gathering of film enthusiasts and have the screening of our labour of love at BIFF. The film’s music is very special and so integral to its story that I feel compelled to introduce it to audiences at this very special event before the screening. I’m looking forward to bringing them this celebration of cinema and music and can’t wait for the reactions”.

Directed by Vishwesh Krishnamoorthy, 99 Songsintroduces Bollywood with a fresh new face, Ehan Bhat in a passionate love story with music as its soul. Presented by Jio Studios, the film is produced by A.R. Rahman’s production company YM Movies and co-produced by Ideal Entertainment.

ALSO READ: AR Rahman’s 99 Songs gets a release date, clashing with 3 other films!