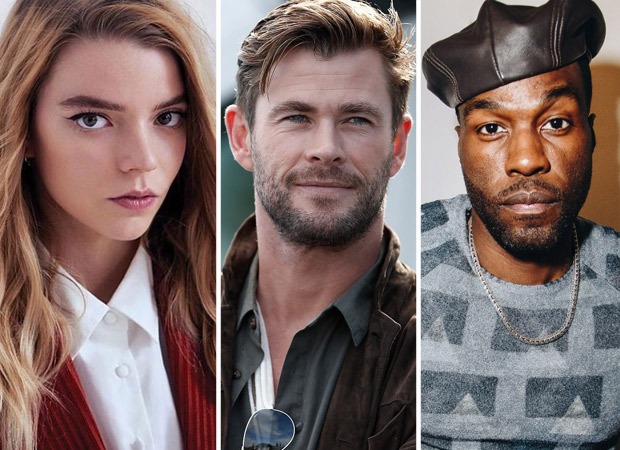 According to Variety, "Taylor-Joy will play the title role, a younger version of Furiosa. Miller had said in a May interview with The New York Times that he’d been searching for an actress in her 20s to take over the role. He said at the time he had considered using de-aging technology in order to allow Theron — who’s 44 –to play the part again but has decided against doing so. Taylor-Joy is 24."

Speaking to the New York Times earlier, Miller confirmed he and Mad Max: Fury Road co-writer Nick Lathouris were working on the prequel. But, it won't star Charlize Theron as Furiosa who became a fan favourite after the release of the film.

George Miller will direct, co-write and produce Furiosa along with Doug Mitchell.