Anushka Sharma and husband Virat Kohli are shooting for yet another ad together. While the two have done several ads together, their ad for the brand Manyavaar is what got people speaking about their then-impending wedding. 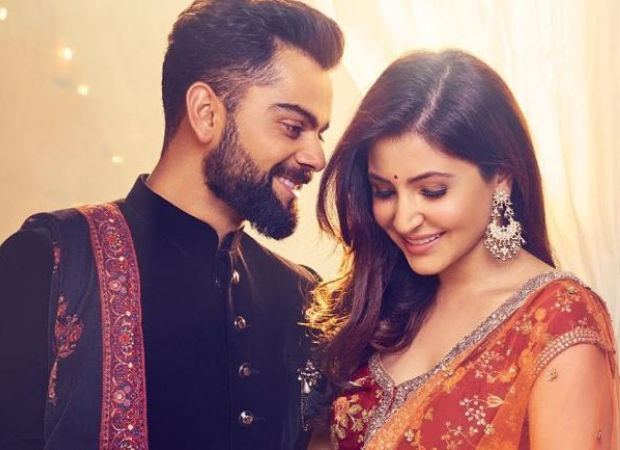 Now, the actor-cricketer couple is shooting for a new ad directed by Abhishek Varman. A picture of the two shooting for the ad has leaked from the sets. While Virat Kohli is seen in a shirt and pant, Anushka Sharma is seen in a dress with her hair open. 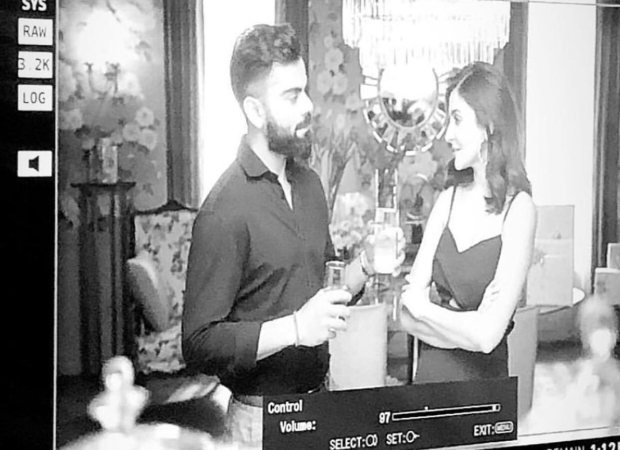 The two were last seen in a Manyavaar ad which was in continuation of the first ad which led to people talking about their wedding. The second part of the ad released months after they got married and had them speaking about their experience as a married couple.

Meanwhile, on the work front, Anushka Sharma was last seen in the film Zero which released in 2018. The actress is yet to sign any project. However, there are reports that the actress has been roped in for Farah Khan’s next which is reported to be the remake of Satte Pe Satta.

Also Read: Virat Kohli picks THIS as his favourite film of Anushka Sharma