Anushka Sharma has spent nearly a decade in the industry, and has delivered not one but many remarkable performances. One of them is Karan Johar's Ae Dil Hai Mushkil. Her apt portrayal of Alizeh Khan, a woman who suffers from cancer, remains of the audience's favourites. And it's not just us who loved Anushka in ADHM. So does her husband Virat Kohli! 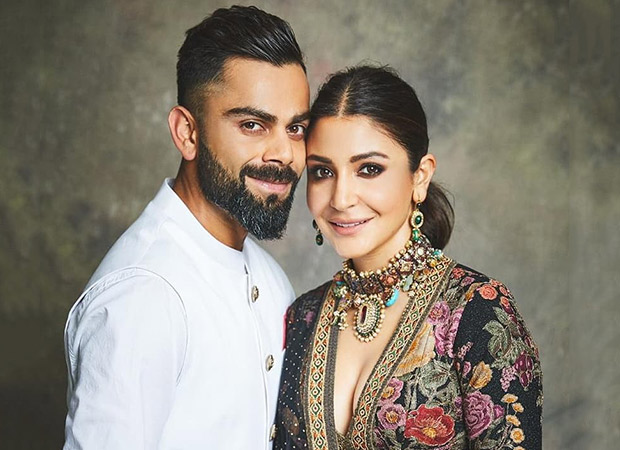 In a recent interview, Virat was asked which film of Anushka was his favourite. Naming Ae Dil Hai Mushkil, he also revealed that he still keeps complimenting her about it even now. He also added that he still watches a particularly emotional scene between her and Ranbir Kapoor. We figured he was talking about the gloomier version of the track Channa Mereya.

Virat and Anushka recently also took a beautiful holiday to Bhutan, and the cricketer also celebrated his birthday there.

On the work front, Anushka was last seen in Shah Rukh Khan and Katrina Kaif starrer Zero. She is yet to announce a fresh film, but we hear she might soon star in a remake of Satte Pe Satta, which will be helmed by Farah Khan!