Shooting and post-production activities will completely stop in Mumbai tomorrow afternoon for a couple of hours as film technicians will offer their respect to the CRPF jawans killed in the Pulwama terror attack on February 14. All film shoots and post-production activities will come to a halt between 2 pm and 4 pm on February 17, as the Federation of Western India Cine Employees (FWICE) office bearers along with the members of its affiliated associations will come to the gate of Film City Studios in Goregaon, Mumbai, to pay their respect to the slain jawans. 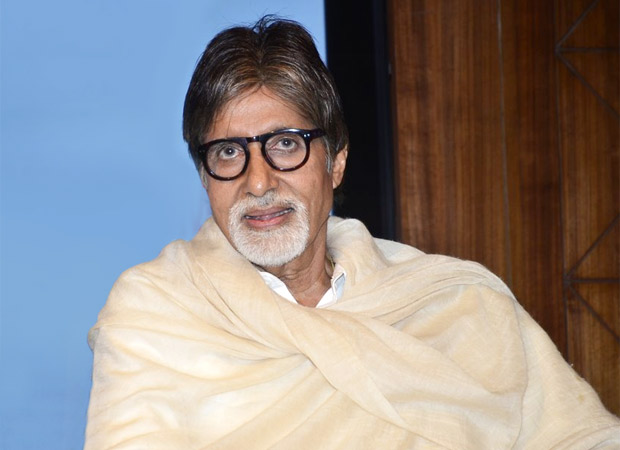 FWICE General Secretary Ashok Dubey confirms, “Our association has decided that no shooting of any movies all over India will happen on Sunday between 2 pm to 4 pm. The entire film industry will remain shut. We will offer shraddhanjali to the slain CRPF jawans (of the Pulwama terror attack) at the gates of Film City Studios in Mumbai and for two hours there will be a complete blackout.”

The studios and shoots will be closed for only two hours and not the full day. Dubey adds, “Lots of production units had shooting schedules and combination dates with actors and had already booked studios and other locations. Like someone has an ad shoot and got a date only for that day, like Virendra Sehwag has an ad shoot in Film City on Sunday, Amitji (Amitabh Bachchan) also has a film shoot that day so if we do a blackout for the whole day then the producers will suffer losses hence we decided to close the film industry for two hours. We didn’t want any producer to suffer any loss and we spoke to the producer’s body also who said that they are standing shoulder to shoulder with us in support during this dark time. Those who can come to Film City will join us there and those who cannot will not shoot in those couple of hours but maintain silence on the sets aur shraddhanjali denge apne shaheed jawanon ko. Kyunki yeh cinema hai jo logon ko raah dikhata hai… What happened was very wrong so we needed to do something to offer solidarity and support to our brave soldiers.”

Dubey says they are trying to get producers from all over India to be part of the blackout on Sunday. “We are talking to producers all over India and will send them letters tomorrow personally. We have spoken to our all India body – the Film Federation of India (FFI is an apex body of Indian film producers, distributors, exhibitors and studio owners). They have five lakh members all over India and have 29 associations under it. We have asked Amitji to also come for our shraddhanjali on Sunday at Film City and hopefully he will give us some time too.”