Vijay Gutte’s The Accidental Prime Minister released a few weeks ago and since then has been mired in various controversies. Now, a FIR has been filed against the lead actors Anupam Kher, Akshaye Khanna and 12 others associated with the films. Police have lodged the FIR under Indian Penal Code sections 295, 153, 153A, 293, 504, 506, 120B and 34. The makers have been accused of promoting enmity among different groups, sale of obscene objects, insult with intent to provoke breach of peace and criminal conspiracy etc. Advocate Sudhir Kumar Ojha took to legal route to lodge a complaint against Vijay Gutte and the actors against the movie. He told the press, “On this, the court issued a show-cause notice to Kanti police station through the Muzaffarpur senior superintendent of police after which police lodged an FIR yesterday (Tuesday).” 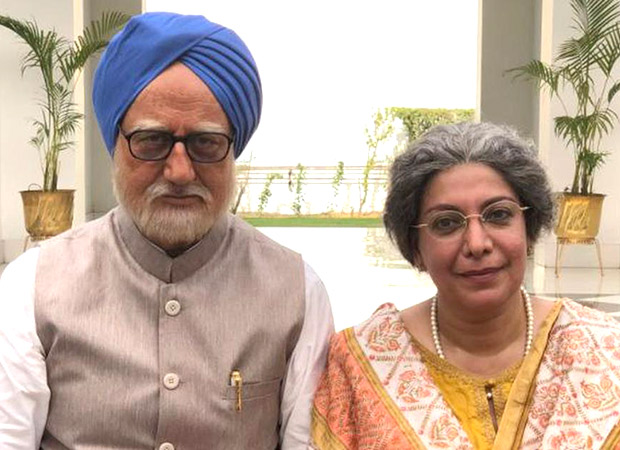 The Accidental Prime Minister was released on January 11, 2019 and did not do good business at the box office.

Akshaye Khanna says he does not want to be…