Anushka Sharma, who is currently prepping to get into the skin of the celebrated Indian fast bowler Jhulan Goswami for Chakda Xpress, is set to shoot at 4 top cricket stadiums in the world! Our industry informers say that Anushka will head to the holy ground of cricket, Lord’s Stadium in the UK, and is also expected to shoot at Headingley stadium in the UK again. Plans are underway for Anushka to also shoot at a top stadium in India! 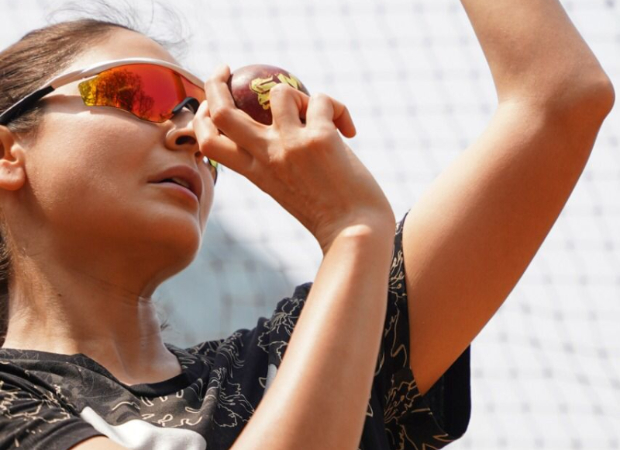 A top industry source says, “Yorkshire County Cricket Club have just announced a new sponsorship deal with Karnesh Ssharma’s Clean Slate Filmz, which will take over as principal sponsor at Headingley for the 2022 season. So, it’s certain that Anushka will shoot at this iconic stadium. Plus, given Jhulan’s cricket trajectory, Anushka is expected to shoot at Lord’s and at a few other big world cricket stadiums. It looks like she will travel to at least 4 big stadiums for the film!”

The source adds, “Anushka’s films have always been mounted on a big scale. Karnesh and Anushka want Chakda Xpress to become a definitive biopic based on a woman sportstar. Thus, no stones will be left unturned to ensure that Anushka doing Chakda becomes a huge talking point for audiences worldwide. This move definitely indicates that intention and also gives a promise that a big film is coming from Anushka that will have scale, patriotism and the message of equality all rolled into one.”

Chakda Xpress traces Jhulan’s inspirational journey as she moves up the ladder despite the hindrances posed by misogynistic politics to fulfill her dream of playing cricket for India. She succeeded in her goal and went on to captain the Indian women’s national cricket team and is a role model for aspiring cricketers in the country. In 2018, an Indian postage stamp was issued in her honour.

Jhulan holds the world record for the highest number of wickets taken by a woman in an international career and also became the joint highest wicket-taker in women’s World Cup history at the recently concluded ICC World Cup. Jhulan equaled the tally of 39 wickets taken by Lyn Fullston of Australia from 1982 to 1988.

ALSO READ: Virat Kohli and Anushka Sharma are all smiles spending time with Vamika in her playpen