Anurag Kashyap was recently accused of rape by Payal Ghosh. After his extensive questioning at the Versova police station, Anurag Kashyap has denied all the allegations of sexual assault on him. His lawyer has also released a statement regarding the same. While the actresses who have worked with Anurag Kashyap before or are his close friends have supported him in this, Payal Ghosh does not remember the date of the incident. 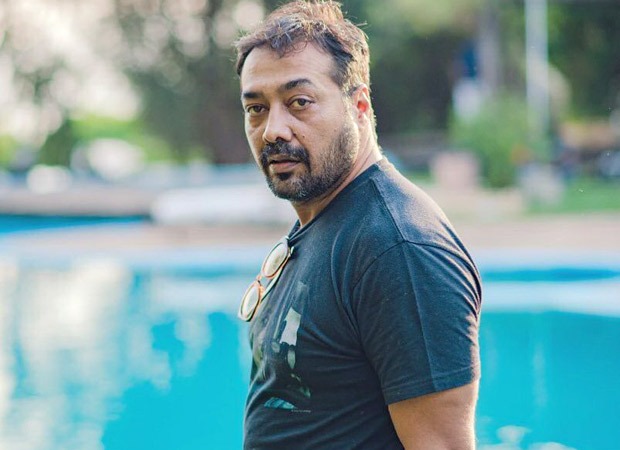 During the questioning, Anurag Kashyap submitted all the documents regarding his trip to Sri Lanka in August 2013, but the exact dates will be kept from the media, a police officer reportedly informed a tabloid. He says that they could be easily used to manipulate accordingly and there’s a chance that the dates given by Payal Ghosh would be those where he was not present in India. A part of Anurag Kashyap's lawyer, Priyanka Khimani's statement said, "Mr. Kashyap has provided documentary proof of the fact that throughout August 2013 he was away in Sri Lanka in connection with the shooting of one of his films. Mr. Kashyap has categorically denied that any such alleged incident ever took place and has also denied all allegations levelled against him."

Her statement further reads, "These sudden, belated allegations of an alleged incident of August, 2013 have been widely publicised by the Complainant for the purpose of vilifying Mr. Kashyap, irrespective of the outcome of the judicial process. Mr. Kashyap is confident that the falsity of the complaint has been exposed, not only by the evidence presented by Mr. Kashyap, but also the ever-shifting version of events put forth by Ms. Ghosh in the media. Mr. Kashyap is apprehensive that now that the falsity of her allegations in the FIR have been established, she will alter her version of events in the investigative process as well.

Mr. Kashyap is distressed with the false and reckless allegations made against him that have caused pain to him, his family and his fans. Mr. Kashyap intends to vigorously pursue the legal remedies available to him."

While the case is being closely investigated, the driver that drove the actress to Anurag Kashyap’s house and her manager have been questioned.

Also Read: “Anurag Kashyap did not trick me into doing the nude scene” – says Jatin Sarna enraged by the distorted reports doing the rounds