The Met Gala has been postponed indefinitely and it won't happen on the first Monday in May this year. As the world is tackling the crisis of Coronavirus, Vogue editor-in-chief and Met Gala chairwoman Anna Wintour officially announced that they are postponing the grand event. 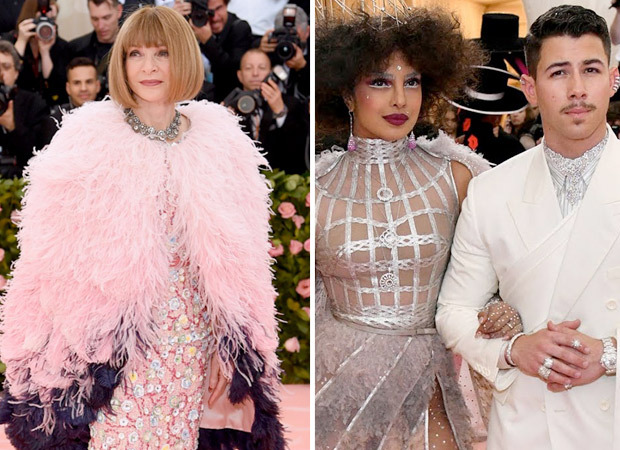 “One day that will not arrive on the schedule will be the opening of the Costume Institute’s exhibition, About Time,” Wintour said in an official statement in Vogue. “Due to the unavoidable and responsible decision by the Metropolitan Museum to close its doors, About Time, and the opening night gala, will be postponed to a later date. In the meantime, we will give you a preview of this extraordinary exhibition in our forthcoming May issue.”

As of Sunday, March 15, the Center of Disease Control advised the citizens to cancel or postpone events with more than  50 people for eight weeks throughout the United States.

Disney to forgo theatrical release of $125…

Jaws actress Lee Fierro and The Edge Of…