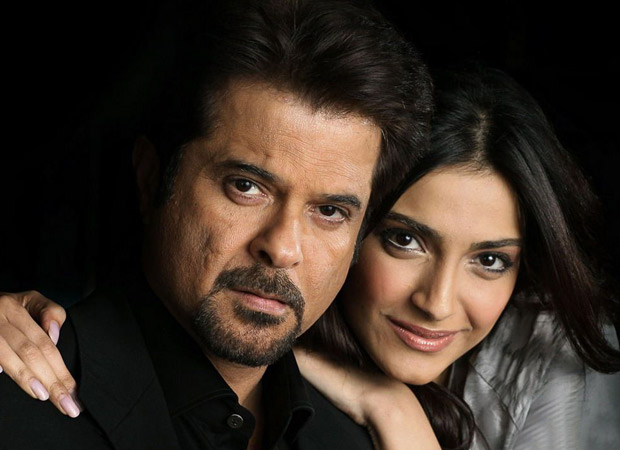 Anil Kapoor and his daughter Sonam Kapoor have never worked together on screen. Anil Kapoor along with his other daughter Rhea had produced Sonam’s films like Aisha and Khoobsurat. He’s also producing Veere Di Wedding, which is being shot currently and which also features Kareena Kapoor Khan and Swara Bhaskar. But the quest to see both the father-daughter together was never fulfilled. Until now!

If reports are to be believed, Vidhu Vinod Chopra’s sister Shelly Chopra is all set to make her directorial debut. And she has roped in Anil Kapoor and Sonam to play reel life father and daughter. However, Shelly Chopra has refused to confirm or deny whether the talented father-daughter duo is doing her film. She simply stated that she’ll announce about the details of her directorial venture soon.

Last year, Shelly Chopra was to make a film titled Marco Bhau and it was this film that was to be the comeback of Sanjay Dutt. However, due to certain issues, this film was indefinitely postponed and Bhoomi became Sanjay Dutt’s comeback vehicle. Marco Bhau was also an emotional father-daughter story and it remains to be seen if Shelly is making the film on the same story with Anil Kapoor and Sonam Kapoor.

Incidentally, Anil is also gearing up to work with son Harshvardhan in the Abhinav Bindra biopic. Hence, if all goes as per the reports, in 2018, Anil Kapoor will feature in a film with both daughter Sonam as well son Harshvardhan.