Vikramaditya Motwane’s meta thriller that was released on December 24 has been much appreciated both by the critics and the audiences. The film that was exclusively released on Netflix has managed to reach a large number of audience across the world. 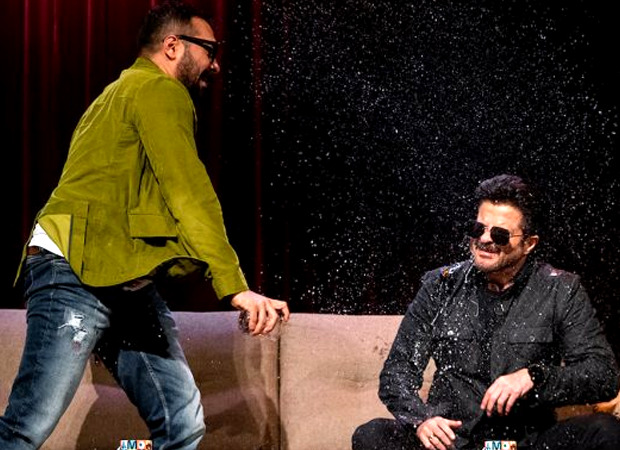 AK vs AK starring Anil Kapoor and Anurag Kashyap in the lead has been supremely loved by the audiences around the world and is an international hit. According to Netflix, within less than a month of release, the film has been watched in over 40 countries by people with Netflix membership. Apart from that, the film has consistently featured in the top 10 list of most watched titles in 10 countries where Netflix is available.

The film traces the journey of a ‘full-of-himself’ film director Anurag Kashyap, as he kidnaps the daughter of one of Bollywood’s most iconic living legends, Anil Kapoor. What follows is Kapoor’s desperate search for his daughter, as he races against the clock. Directed by Vikramaditya Motwane, AK Vs AK is produced by Andolan Films.

ALSO READ: Anil Kapoor reveals that Sunita Kapoor was supposed to be a part of AK vs AK but refused