The pandemic caused a major delay in several projects in the film industry. Shoots of all films and web series were brought to a halt for months during the pandmeic. While shoots have now resumed it has caused havoc in the scheduling of actors and has led to some change in casting. 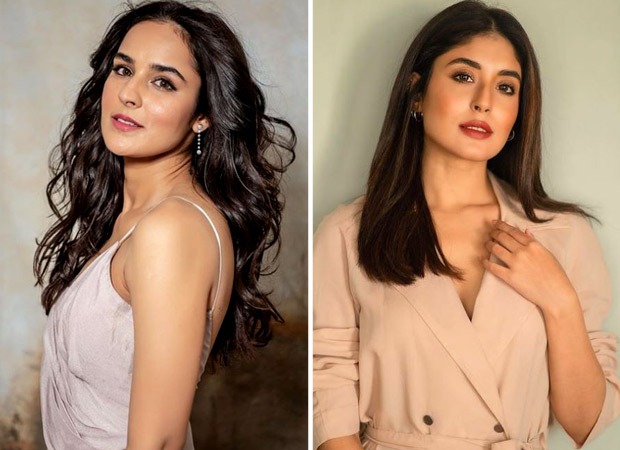 Actor Angira Dhar who was to play the role of Haseena Parkar in the web series Dongri To Dubai has bowed out of the project. The web series directed by Shujat Saudagar has Avinash Tiwary play the role of Dawood Ibrahim. The shoot of the series was resumed recently at Madh Island in Mumbai. Reportedly, Angira has to now shoot for Ajay Devgn's MayDay. The makers of Dongri to Dubai also required the actress on the same dates and so Angira decided to walk out of the project.

Kritik Kamra will now play the role of Dawood's sister Haseena in the web series. Kamra was last seen in the recently released web series Tandav. Dongri To Dubai is based on a book by Hussain Zaidi.