Angad Bedi and Neha Dhupia's marriage, which happened in May 2018, came across as a rather sudden news. They, however, know each other for a really long time. Angad, in fact, first saw Neha when he used play for the under-19 cricket team and Neha was preparing for the Miss India pageant. It's taken him a long time to finally get Neha's hands for marriage. But in between all this, his alleged love story with Nora Fatehi also made headlines. 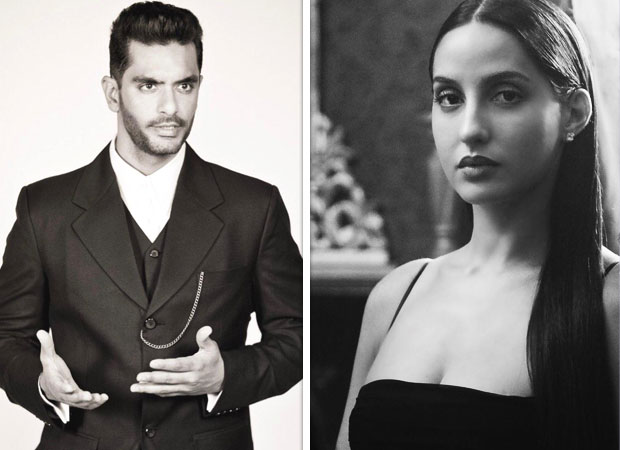 In a recent interview, Angad opened about his split with Nora. While he showered praise on Nora and said that she was doing exceotionally great on the work front, he thinks some relationships don't work out and it is best to accept it. As per him, it is the universe that played its trick in both their lives. Angad further went on to say that Nora would probably find the man she deserves really soon, and that he wishes her all the best.

Just to remind you, soon after Angad and Neha's wedding, Nora was asked whether she congratulated her former boyfriend. The dejected actor straightaway answered that she didn't know who Angad was!

We hope you find the man of your life super soon, Nora...

Also Read: Angad Bedi digs into Karan Johar's wardrobe for his look in The Zoya Factor