Ananya Panday is Bollywood’s new blue eyed girl who holds out a promise to do exceedingly well at the box office with her new movie Student Of The Year 2 coming out soon. Ananya is a social media icon and is popular amongst the teens even before the release of her first film. She was the youngest celeb to have bagged an endorsement deal with the lip care range of cosmetic giant Lakme and now, it looks like she has signed two more deals with other big brands. Her increasing popularity including her appearance on Koffee With Karan has seemed to work in her favour and has increased her brand value. The actress is yet to confirm the names of the brands she will be working with in future. 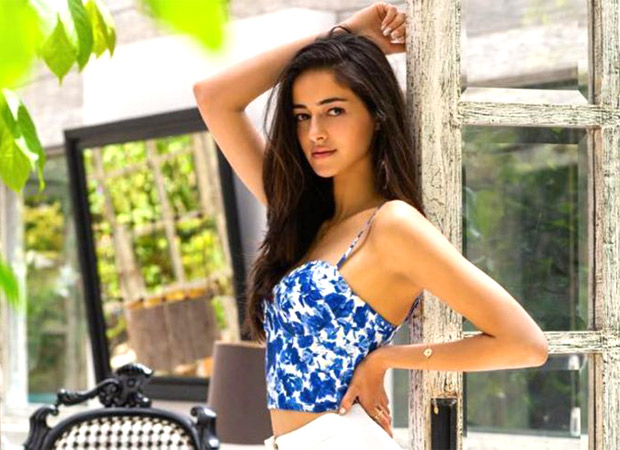 Looks like, this Dharma girl sure knows how to make hay while the sun shines and that is a sign of a smart professional. While she will be first seen in Student Of The Year 2, her next film is with her rumoured beau Kartik Aaryan.

Ananya has already wrapped up the first schedule of Pati Patni Aur Woh remake and the film is set to release on January 10. The film also stars Bhumi Pednekar along with Kartik and Ananya. It is interesting to note that while Ananya bagged her first endorsement deal with Lakme, her contemporary and fellow Dharma girl Janhvi Kapoor’s first deal was with another cosmetic giant, Nykaa.

Ananya is currently rumoured to be dating Kartik Aaryan but has not admitted to it yet.