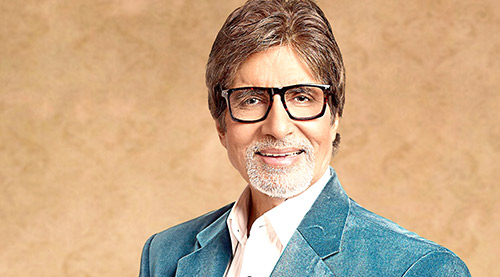 Though we have known for a while that Amitabh Bachchan will be gearing up to take forward the franchise of Aankhen, the megastar decided to reveal details about the same for the first time. The actor revealed that he will reprise the role of a character with grey shades in the sequel.

Aankhen 2 which garnered a lot of curiosity after the announcement faced a few setbacks including the exit of one of the leading men, John Abraham. Anees Bazmee who is directing the second instalment had revealed that besides Amitabh Bachchan, the sequel will not retain any other cast from the film and that they are looking for different faces to fill in the roles. However, it seems that several aspects of Amitabh are being retained. Recently, Amitabh Bachchan not only confirmed that he is doing a film with Gaurang Doshi (producer of Aankhen) but also that he will play a baddie.

The first instalment of Aankhen had Akshay Kumar, Arjun Rampal, Paresh Rawal, Sushmita Sen playing lead roles along with Amitabh Bachchan, and Bipasha Basu in an extended cameo. On the other hand, while names are being tossed around for the sequel, the details of the same are yet to be finalized.

Misinformation on the Bachchans' health must…