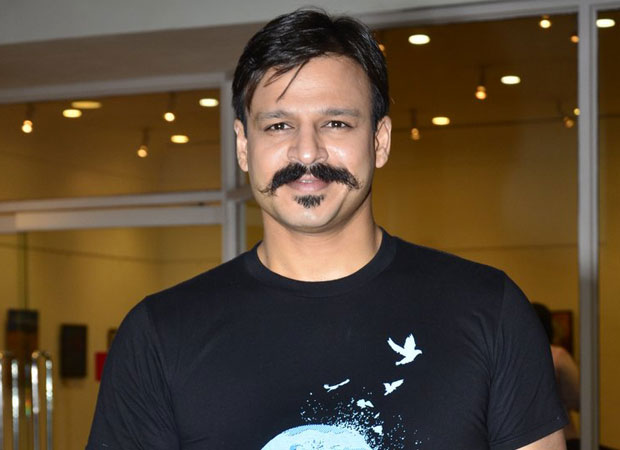 Earlier we had mentioned that Vivek Oberoi will be investing in real estate and even before his projects are complete, the actor has decided to make a donation. Reportedly, the Company actor will be giving away 25 flats from the real estate project that he owns to CRPF (Central Resever Police Force) martyrs.

The said flats are from the Karrm Residency and Karrm Panchtatva buildings which are located in Thane district, near Mumbai. Speaking about the same, a senior officer from CRPF revealed that out of the allotted ones, three for the officers who were killed in the Chhattisgarh Naxal attack has already been given on March 11 and the rest of them will be handed over to the paramilitary force.

The details of the remaining 21 families will be given to Vivek Oberoi’s company in the forthcoming months and the final allotment will be made soon.

Also, amongst other actors include Akshay Kumar who has been working for the CRPF jawans. Apart from making personal donations, the actor has also been actively promoting the government initiative, a website titled www.bharatkeveer.gov.in for the benefit of these jawans and their families.