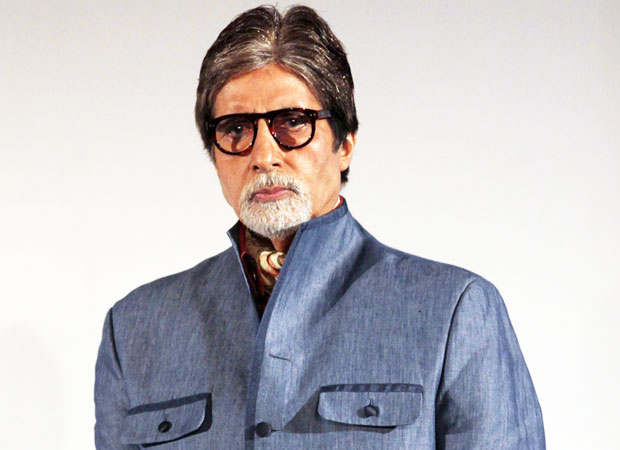 At the screening of ten minutes of Sarkar 3 today Mr Bachchan got emotional as he spoke about his friend and colleague Vinod Khanna who passed away recently. Mr Bachchan said that within seconds of the news of Vinod, he started getting messages and calls from senior journalists for a comment on Vinod. He said that he takes an offence when media asks for a quote at a crematorium. He requested the media that they should refrain from commercialising such sensitive moments as it is deeply hurtful.

Giving an example of Mahmood sahab, Mr Bachchan said that when,  Mahmood's  son passed away and he had his body in his hands while walking through the crowd, someone asked him to say a funny dialogue. The perception that a comedian should shell out a joke at all points of times is sad. Mr Bachchan praised the media for their role during the earthquake in Nepal or the floods in Uttrakhand. He said that he doesn't have anything against media playing advertisements during such coverage but maybe they should also share some parts of that money for the cause that they are covering which is floods in the case of what happened in Uttrakhand.