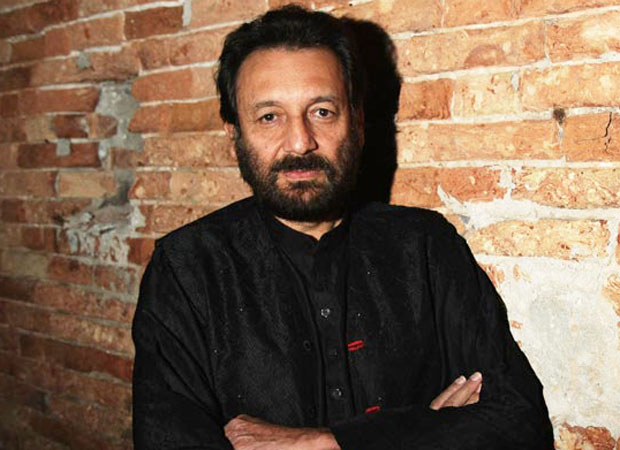 Filmmaker Shekhar Kapur who is known for his unique content, has always created films that are different. From Mr. India to the Oscar winning international film Elizabeth, his films are widely recognized and the director is now all set on a film about martial arts expert and legendary actor Bruce Lee.

Tentatively titled Little Dragon, the film is an authorized biopic that is a contemporary representation of the 50s Hong Kong, the years which sculpted the life of the iconic Bruce Lee. Talking about the film, Shekhar added that audiences not only need to relate to the legend’s journey but that the film will tap into the life of Lee as a person, his inner wisdom.

Daughter of the martial arts expert, Shannon Lee who too is involved in the project spoke about the film as she believes that it is important to let the world know about her father’s journey during his youth days since it will make the audience understand him better.

Produced by Shannon Lee under the banner Bruce Lee Entertainment, Shekhar Kapur also plays the role of executive producer for the film and has co-written the screenplay with Shannon. The latter has done an extensive research on her father’s young days and has helped the filmmaker in creating an authentic setup for the biopic.

While the film is currently in the pre-production stage, the shoot for the film is slated to commence in July in Malaysia. The film is financed by Dadi Media Group, Beijing Golden World Pictures, Shanghai Longzhilin Cultural Investment Partnership and Kirin Media.