Bollywood actress Vidya Balan was in London during the month of October shooting for her upcoming film Shakuntala Devi-The Human Computer. The actress was invited by the Honorary Baroness Sandip Verma to the Palace of Westminster to speak about the changing representation of women in Indian cinema. 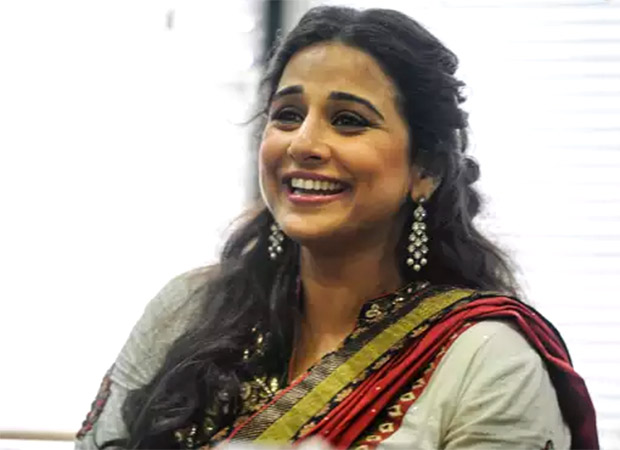 However, due to the ongoing protests and demonstrations in London to highlight climate change, the roads leading to the Palace of Westminster were barricaded. Vidya Balan did not want to turn down the invitation, but at the same time wanted to show her solidarity with those protesting. So, Vidya decided to take the London tube to the House of Parliament.

Vidya Balan was thrilled to take the tube as she had heard about it but never had the opportunity to take it.

Talking to a media house about her visit to the palace, Vidya Balan said that the visit was gratifying as they spoke about how Hindi cinema heroines have come a long way from the arm candy roles.

Meanwhile, on the work front, Vidya Balan will be portraying the role of Shakuntala Devi in her upcoming film. The film also features Sanya Malhotra who plays the role of her daughter in the film. The film went on floors a couple of months back, and is in progress now. Shakuntala Devi, who made it to the Guinness Book Of Records in 1982, was also the author of a handful of books based on mathematics and astrology and was one of the pioneers to have written about homosexuals, showing them in a positive light.