Shahid Kapoor returned to Mumbai from Chandigarh this past weekend after his shoot for Jersey remake came to a halt. The actor tweeted, "At a time like this it is our social responsibility to do everything in our capacity to curb the spread of this virus. Team #Jersey is suspending shoot so as to enable all unit members to be with their families and in the safety of their homes. Be responsible. Stay safe.❤️." 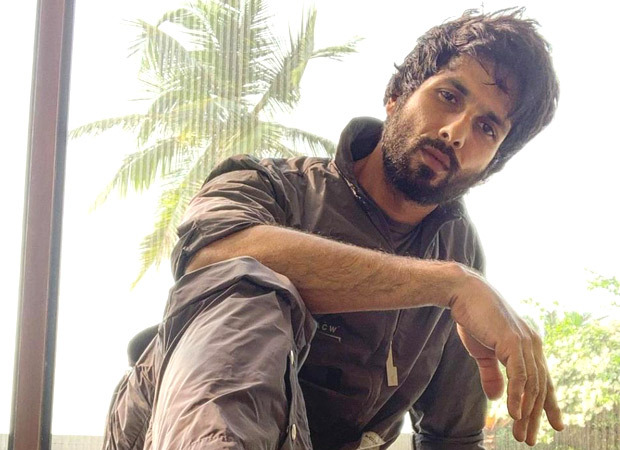 State Government, on March 13, issued orders to temporarily close down all educational institutions (including private tuitions) in urban areas, malls (all establishments within it, except for groceries and essentials), swimming pools, gyms, theatres to ensure the safety of people. But, it seems like the case is different for Shahid Kapoor. The actor and his wife Mira Rajput were seen at a suburban gym on Sunday despite the temporary ban on all the gyms in the state.

As per reports, on March 15, Shahid Kapoor and Mira Rajput arrived at AntiGravity gym which was exclusively opened for the two of them in the evening, while it remained shut the entire day. The actor arrived at 5:30 pm and the couple did a two-hour workout session. The actor was reportedly seen working out at the VIP section whereas Mira did her workout session in the general area. Amid the session, she would walk to his section to talk to him. The two of them left from different exit after they noticed paparazzi.

But the club owner Yudhishthir Jaising had a different tale to tell. He said the actor wasn't at the gym to workout. He said that the actor was in Chandigarh for his Jersey shoot and wanted equipment after he sustained an injury a couple of months ago. He said that he was showing the actor how to use the equipment. The owner further said that they are friends and often train at each other's houses.

Jaising further said that the gym has been shut completely since Friday and that no members visited the gym after they were notified about the orders issued by the government. He insisted that Shahid, Mira and he were just hanging out...as friends.