Amber Heard is reportedly planning to appeal the verdict reached this week in her defamation trial against former husband Johnny Depp, her lawyer announced Thursday morning. As her lawyer states, the Aquaman actress is unable to pay $10.4 millions in damages awarded to Johnny Depp after a Virginia jury on Wednesday ruled in favor of the Pirates of the Caribbean star in his defamation lawsuit. 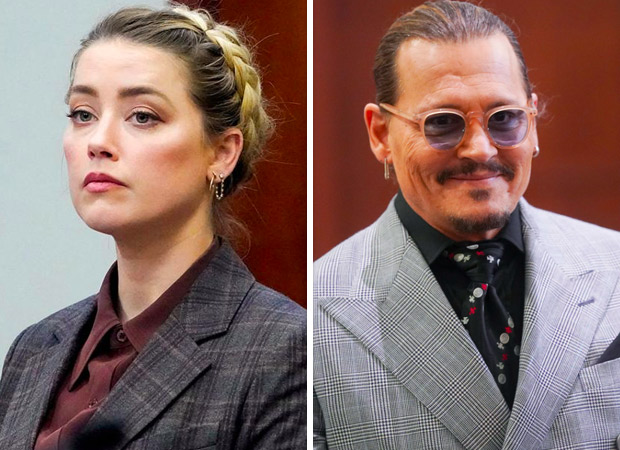 As noted by Entertainment Weekly, Heard plans to appeal the verdict in Depp's defamation suit against her. After a jury found that Depp was entitled to $10 million in compensatory damages and $5 million in punitive damages under the $50 million he sued for, Heard's lawyer, Elaine Charlson Bredehoft, told NBC’s Today show that Heard was "demonized" by Depp's team during the case.

"A number of things were allowed in this court that should not have been allowed, and it caused the jury to be confused," she said. When show host Savannah Guthrie asked if Heard would be able to pay the $10.4 million in damages, Bredehoft responded, "Oh, no, absolutely not." Bredehoft further cited the recent verdict in a 2020 case in which Depp lost a libel suit against the British publication The Sun for its coverage of the couple, particularly for labeling Depp a "wife beater" in its reporting.

"And the court found there — and we weren't allowed to tell the jury this — but the court found that Mr. Depp had committed at least 12 acts of domestic violence, including sexual violence against Amber," Bredehoft told the outlet. "So what did Depp's team learn from this? Demonize Amber, and suppress the evidence."

In 2019, Depp filed a $50-million defamation lawsuit against Heard over a 2018 op-ed she wrote for the Washington Post in which she called herself “a public figure representing domestic abuse” but did not mention Depp by name. In 2021, Heard filed a $100-million countersuit regarding public statements made by Depp’s former attorney, Adam Waldman, who dismissed her allegations of domestic violence as a “hoax.”

After weeks of trial, the final verdict was announced on Wednesday and Depp was awarded $10 million in compensatory damages along with $5 million in punitive damages, substantially less than the $50 million he asked for in his lawsuit. Judge Penney Azcarate reduced the punitive damages to Virginia's statutory cap of $350,000.