Followed by the uproar over Me Too movement, Sajid Khan and Alok Nath are facing some serious allegations over the case. Sajid Khan has been accused of sexual misconduct by more than one woman and Alok Nath is facing some heinous charges like rape that was alleged by his co-worker Vinita Nanda. Ashoke Pandit, who is the president of Indian Film and Television Director’s Association [IFTDA] has spoken about the charges, the members of the association have alleged and are levelled against. 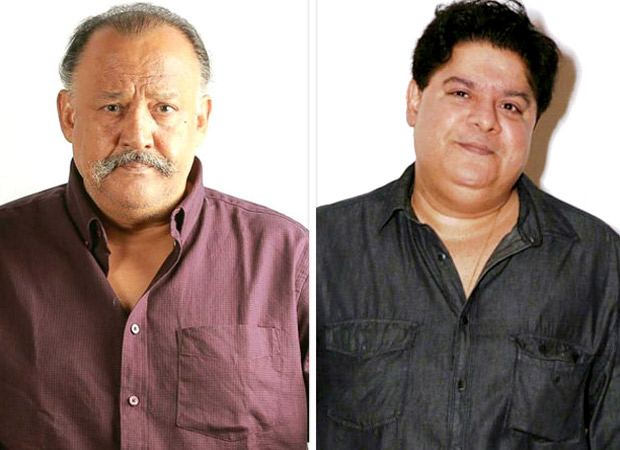 Firstly, speaking about Sajid Khan and Alok Nath, Ashoke Pandit has assured in reports that action will be taken in these cases this week itself as soon as the panel arrives at a decision. Talking about the progress in the case of the Heyy Baby filmmaker, Ashoke stated that, they have already heard the side of the girls regarding the case as well as that of Sajid Khan. He asserted that the ICC will take a call on the case and the judgement in a week’s time when they will come together along with the federation and lawyers.

On the other hand, Ashoke also threw some light on the Vinita Nanda – Alok Nath rape case. He stated that along with the Sajid Khan case, this yet another Me Too case too will get its final judgement. He maintained that while IFTDA has heard out Vinita Nanda in the case, Alok Nath has refused to meet them. The latter’s lawyer has apparently sent out a notice to them stating that Nath will not be attending any of their sessions and the only meeting he will be attending, if need be, will be the one with the office bearer. In the same breath, Pandit has mentioned that this meeting will not be possible. After considering and analyzing the case, they will be coming to a conclusion by the end of the coming week.

At the same time, Ashoke Pandit also talked about why they have been unable to take any recourse in the Tanushree Dutta and Nana Patekar case. He stated that both the actors are members of CINTAA and hence they cannot intervene in the functioning of the other association. As for themselves, he has time and again promised that they have been striving to put in more efforts to make the industry a safer workplace.

In fact, they want to extend their wings and create awareness even in educational institutes and other departments related to the film industry, mainly to ensure that no such further incidents take place under their supervision. And also, they want the younger generation to learn and understand their workplace.