So now we know who the super-hero is. Alia Bhatt has injured herself while shooting for Ayan Mukerji’s super-hero film Brahmastra. But she refuses to take sick leave. The show, as they say, must go on. And if it’s Alia, the show doesn’t just go on. It hurls forward. In spite of her injury, Alia insists on continuing her shooting in Bulgaria. 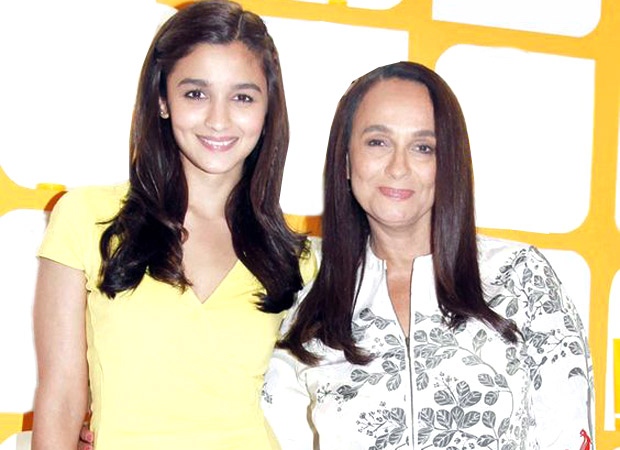 Says Alia’s mother actress-filmmaker Soni Razdan, “She has injured her shoulder in an action sequence in Bulgaria. Alia being Alia is taking it 'on the chin' or 'on the shoulder' as it were in this case. The early reports suggest some ligament damage and a haematoma, so she has to rest the shoulder now for some time and not do any more action. Apart from this she is her usual smiling self.”

The injury means no more action sequences for Alia for at least two years. Father-figure mentor Karan Johar was toying with the idea of doing an action film with Alia. This would have to wait.

Alia Bhatt seems gung-ho about action. But there is another genre she is longing to explore. “Doing action is fun as long as I don’t get hurt. But what I really want to is a comedy, a full-on slapstick situational comedy.”

Her next release Meghna Gulzar’s Raazi is anything but comic. The laughs will have to wait.