Alia Bhatt entered the film industry as a teenager and achieved success at a very young age. The 26-year-old actress, however, comes across as a sensible person and her financial planning reflects her sensibilities. 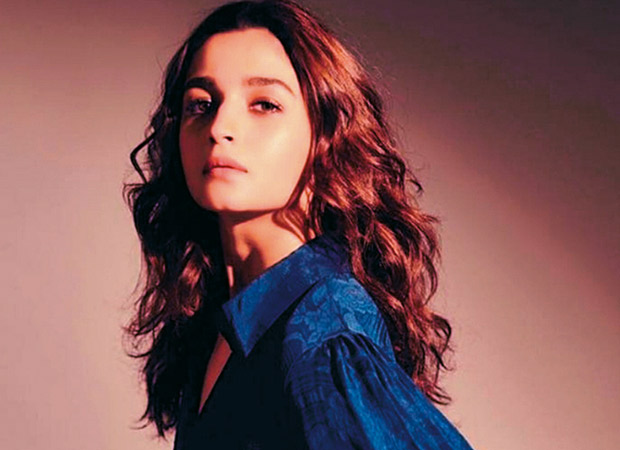 Alia also said that she was frugal with her expenses even as a teenager. As a child, she would accompany her mother and sister to London, the only place they went as kids. The Highway actress said that she would often go to a store called Primark, a budget store in UK, to buy stuff in 5 to 6 pounds. She said that she prefers to by her pyjamas from Primark even now.

Alia Bhatt said that she still does not understand financial investments, but over the years has become keen to learn more. The actress said that her home in Mumbai is the first property she bought.

However, the actor said she does splurge every now and then especially on bags and holidays. Alia recalls that the first expensive thing she bought as a teenager was a Louis Vuitton bag from her own money. The actress who also enjoys spending on holidays said she takes one holiday a year and spends on the destination and the hotel. Alia wishes to own a private jet and a home in the mountains.