Alia Bhatt is going to be seen starring in Gangubai Kathiawadi, one of Sanjay Leela Bhansali’s passion projects. The actress plays the role of a matriarch in the film, but it looks like some scenes from the trailer have offended the people from Kathiawad. Babu Ravji Shah, the alleged adopted son of Gangubai has filed a defamation case against Alia Bhatt and Sanjay Leela Bhansali. 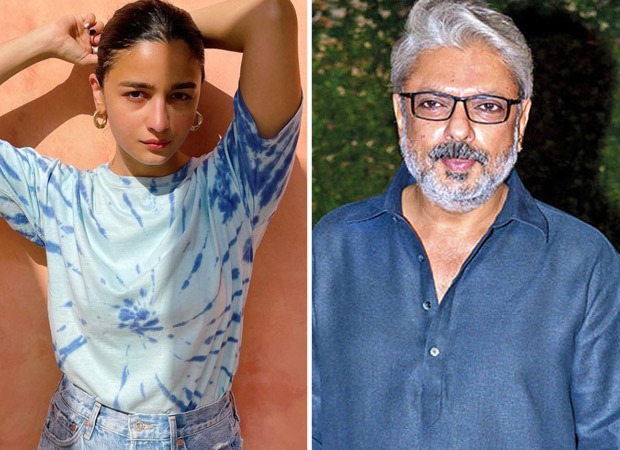 An additional chief metropolitan magistrate of Mumbai court has summoned the actor and director of Gangubai Kathiawadi along with the two writers of the film regarding the criminal defamation case connected to the film. While the film is based on a chapter from Hasan Zaidi’s book, Mafia Queens Of Mumbai, Babu Ravji Shah claims that the image of Gangubai Kathiawadi is defamatory in the book. The chapter, according to him, has tarnished her image and infringed upon the right to privacy and self-respect.

Since Bhansali is the director of the film, the case has been filed against him along with Alia Bhatt. The two are expected to be present in court on May 21. Prior to this, the Sessions Court had dismissed his plea to not air the trailers and teasers after Babu Ravji Shah failed to provide evidences that prove him to be the adopted son of Gangubai Kathiawadi.